Is your car’s engine producing too much irritating noise that your sound system is not audible to you? Is your car consuming an excessive amount of fuel? Are you sick with the bad odors, which are coming from the exhaust?

Well, you may get confused with these symptoms to determine which part of your car has got damaged. The roots of these issues are directly linked with the problems in your car’s muffler. Well, the exhaust system and muffler perform essential roles in enhancing the efficiency of the combustion engine.

Functioning of a Car’s Muffler

J. Etienne Lenoir developed the first muffler installed internal combustion engine in 1859. His purpose was to decrease the misfiring, which takes place from the engine due to the occurrence of problem found in the parts of the exhaust system. Moreover, it is located at the end of the exhaust system. Hence, the muffler has become the essential part of the car since this inimitable invention.

Muffler resolves many problems, which were found in the exhaust system in back years. Well, the design of muffler has evolved into the present day.

Causes of Failure of a Car’s Muffler 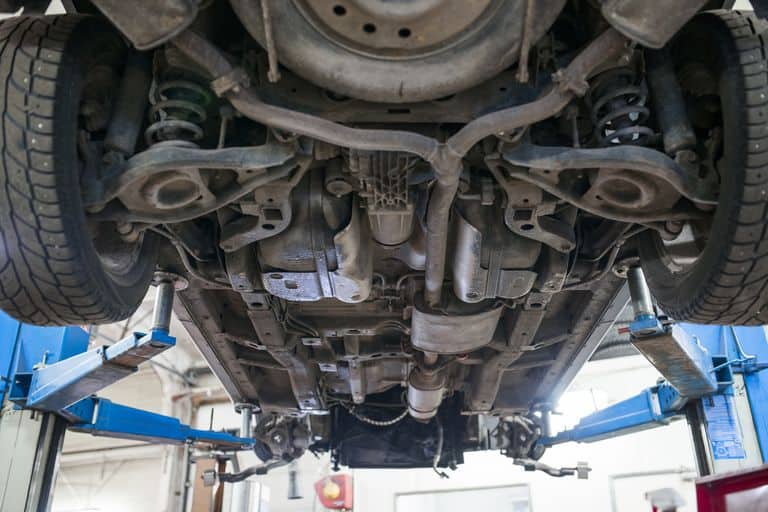 The life of muffler is estimated around five to seven years. It can be failed before its estimated lifetime due to some problems. Here are the reasons of failure of muffler:

Damaged mufflers normally show particular signals, which earlier warn you about the issue inside it and show the necessity of repair. 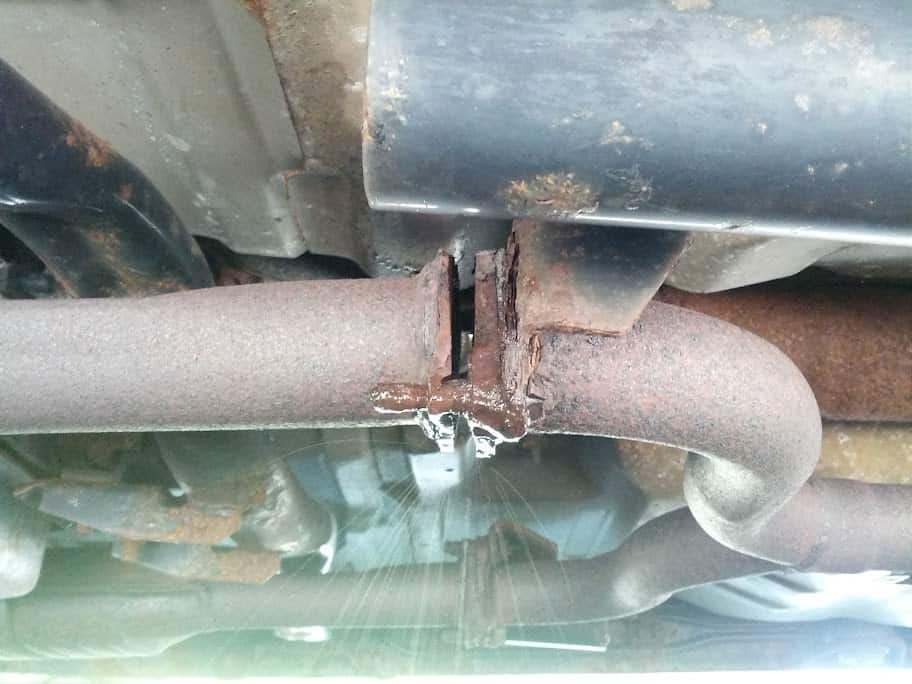 Below are some major signs, which prove that there are problems in your car’s muffler:

1. Backfire from the Engine

Minor damage or problem in working on any part of the exhaust system including muffler can affect the functioning of your car. It results in the backfiring into the engine. If the hollow is found in your car’s muffler, then there are higher possibilities of backfiring of your engine. Misfiring of the engine takes place during the slowdown of speed.

Many times your car produces weird and uncanny noises. The reason is nothing but the occurrence of the problem into the muffler or your car’s exhaust system. Unbearable noises are the results of holes in the exhausts or the muffler. The hole in the muffler is usually a cause of loud noise generating from the exhausts.

3. Condensation inside the Exhaust System 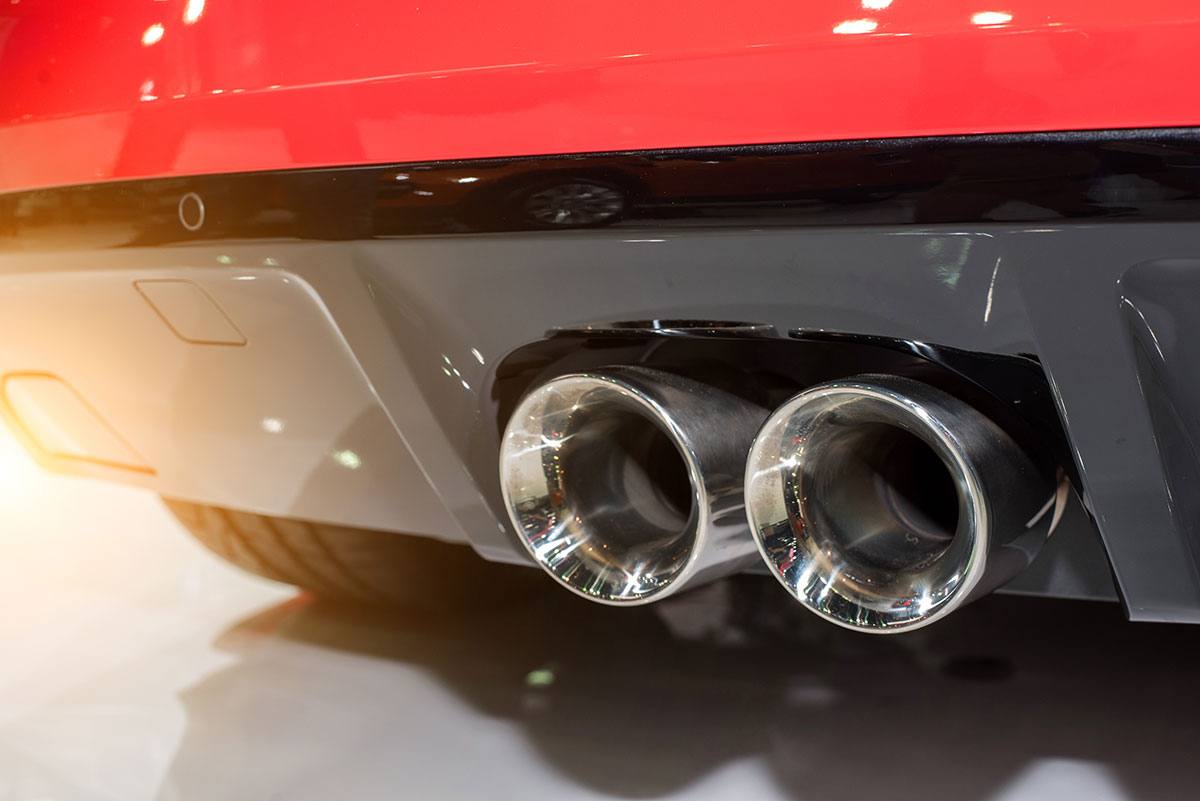 All in all, the cycle of heating and condensation inside the muffler cause the surface damage, the discharge of gas and creepy noises. The frequency of cycles gets high as the muffler’s efficiency gets low. If the condensation process takes place in the sunny days, then it is an indication of the damaged muffler.

4. Missing or Failure of Catalytic Converter

Failure of catalytic converter is certainly easy to realize when you start up your car. It will not get started properly and additionally, it will also produce the weird and unpleasant sound. The sound will resemble with the sound produced when you shake the box of rocks. All in all, failure of catalytic converter directly causes the failure of the muffler. Well, this is the requisite call for a mechanic.

5. Lessening of Fuel and Production of Bad Odors 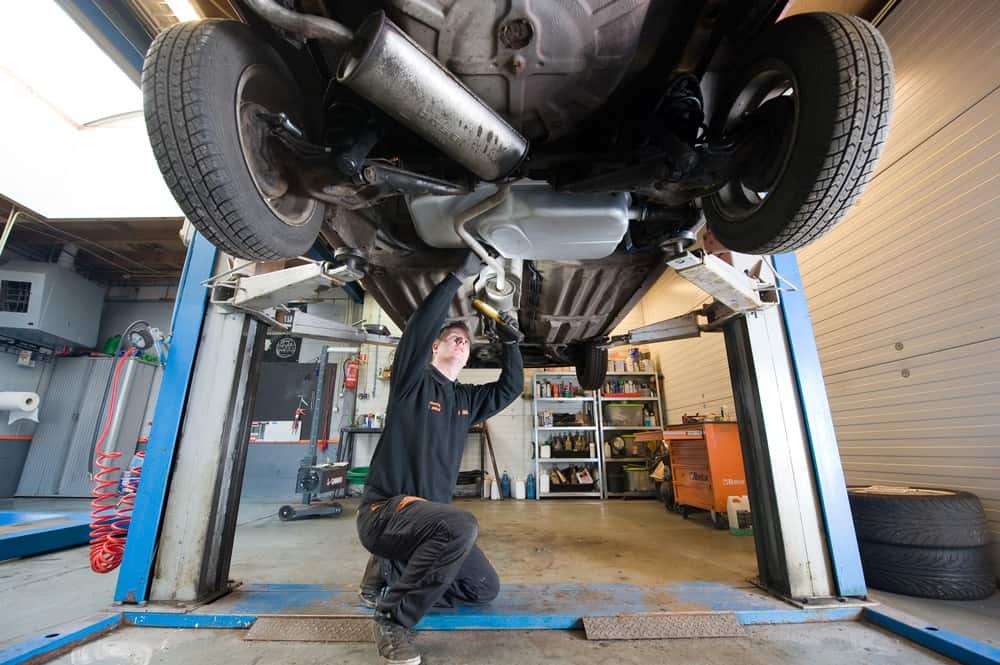 If you have to feed your car with more fuel and your car’s exhaust system releases some bad odors, then definitely something is wrong with your muffler. Well, when your car’s muffler has some issues, your fuel tank will get emptied sooner.

It occurs simply due to the leaking of fuel and higher workload of the engine. Moreover, the leakage of fuel prevents the escape of exhaust, and the bad odor spreads all around your car. Hence, the fuel leak is the most hazardous problem, which you should resolve early. Even l﻿eakage of fluid may be hazardous. In that case, take your car to the mechanic and get the problem fixed.

There can be mutual signs of failure of different parts of your car, which are described above. However, more fuel consumption, bad odors, production of uncanny noises and condensation inside the exhaust system truly raise a finger against the condition of your car’s muffler.

Moreover, the less contact with the salt and attentiveness on the bumpy roads can reduce the possibilities of failing of muffler. This will also boost the efficiency of your exhaust system and ultimately of the combustion engine. All in all, you should take into account those described above symptoms and accordingly get your car serviced. 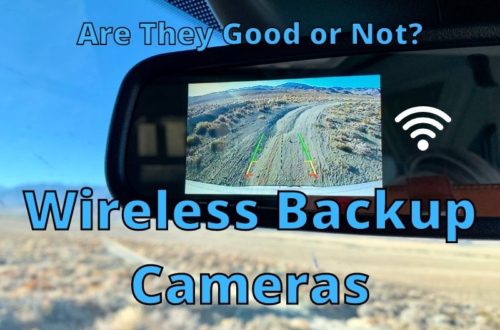 Wireless Backup Cameras [Are They Good or Not?]

My Headlights Won’t Turn On! What Should I Do?