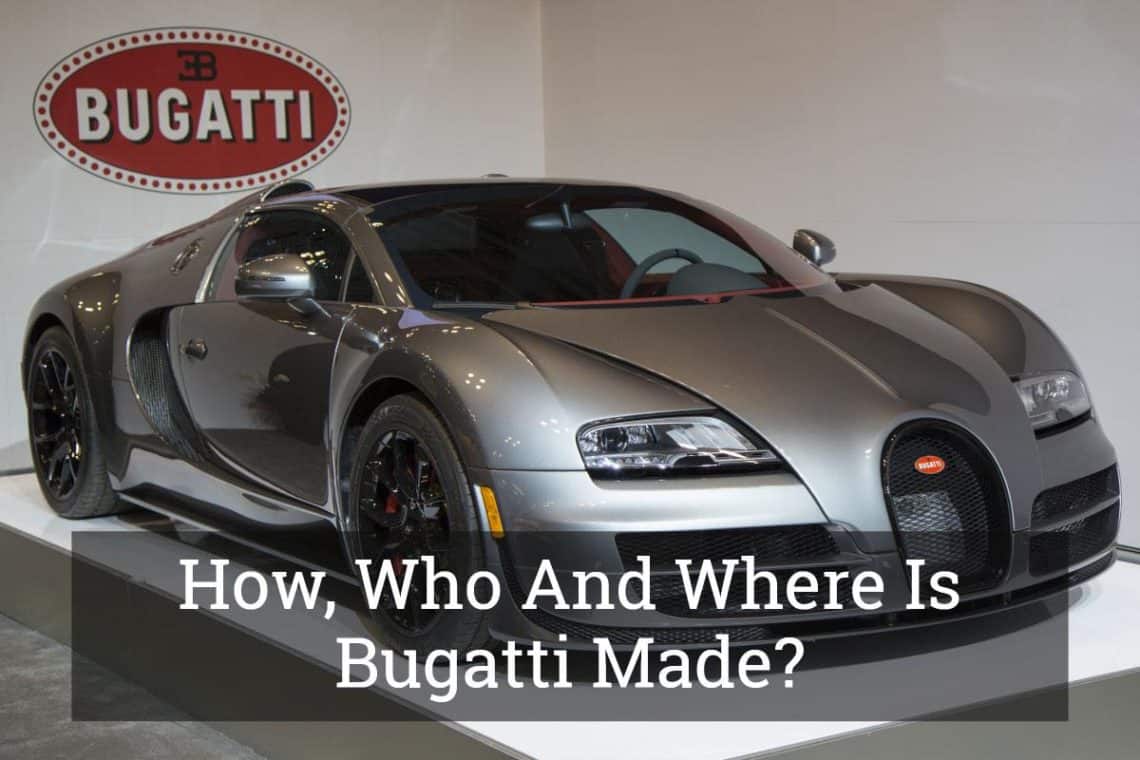 Which is your dream car? Let me guess, is it Bugatti? Bugatti is the fantasy of millions of people all around the world. If it is not yours, then I suppose you do not know much about Bugatti. This article presents updated information about how, who, and where Bugatti is made.

When was Bugatti Founded?

Bugatti was founded in the year 1909. Ettore Bugatti is the founder this company. It became a renowned race car company as well as manufacturing street cars. It is being manufactured in the province of Alsase .

Ettore Bugatti was the founder of the Bugatti Company. Afterward, his son Jean Bugatti successfully took over the position of head of the company. He designed many ﻿﻿sports cars and touring cars.​

Where was the Company Founded?

In 1909 the Company was founded, in the German town of Molsheim. This is now a part of France and is on the France Germany border. It was built with the help of Pierre de Vizcaya. In 1910, the company also started manufacturing airplane engines.

Who Owns Bugatti Now and Where is Bugatti Made? 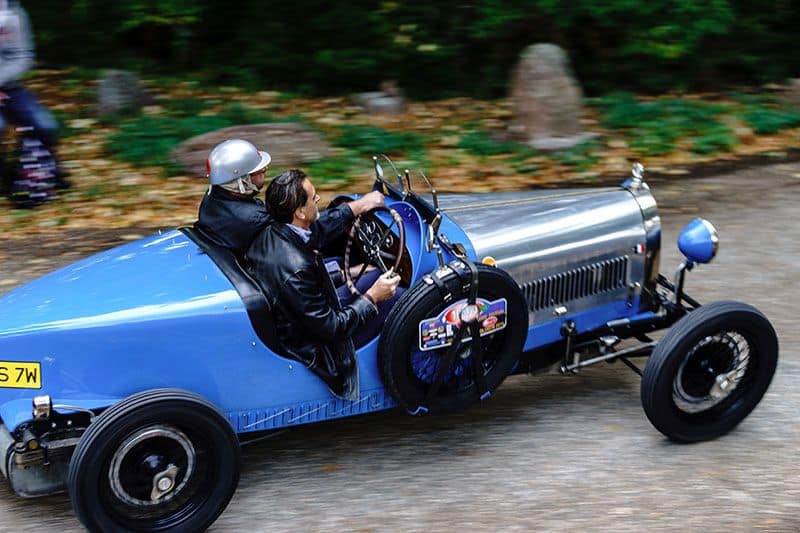 Though Bugatti was founded in 1909, due to money problems, it was forced to shut down in the year of 1952. In 1987, an Italian man named Romano Artoli bought the rights of this company. He built one supercar called EB110. However, fortune did not support the company, and it shut down again in 1995.

In the end, V﻿ol﻿kswagen took over Bugatti and decided to create the fastest car all around the world. They decided to make this fastest car in their company situated at Molsheim, France.

Volkswagen Auto Group owns Bugatti now. In the year 1999, Bugatti automobile SAS became a branch of this company. The headquarters of this is in Alsace, France. This company has made the Veyron in 2001 and most recently the Chiron.

Some of the thought-provoking features of this car are as mentioned below:

How does the Interior of Bugatti Chiron Look?

The interior of the Bugatti Chiron is very luxurious. (See official website)  The interior cabin has two racing style seats made of fine materials. A console in between the seats separate the passenger and driver and has a bit of a feel of an airplane cockpit. It remains elegant and has enough control options without the clutter of too many electronic displays.

Where do They Test Bugatti Chiron?

This car is tested at the factory using various instruments, to measures output and determines its performance. They also test the speed at the airport in Molsheim, France.

They also test drive the car about 200 miles on highways and mountain roads. They check for car performance and handling.

Some Facts related to Bugatti

Names behind this Astonishing Creation

The Veyron was released in 2005 and was loaded with a high level of luxury and performance. All you need to do is to press the pedal, and the magic will happen in a fraction of seconds. It helped the Bugatti names continue to be an example of amazing modern engineering for a sports car.

The latest on going production car for Bugatti car is the Chiron, released in 2016. It is know for it's amazing speed which is limited on purpose so it doesn't go dangerously too fast.

In 2018 Bugatti also released the Divo , that was limited to 40 car, so they were are purchased immediately.

The most appealing fact about the Bugatti is its design. It was designed with a futuristic touch. There is no other car quite as unique in style and engineering.

Although Volkswagen now owns Bugatti, all the cars are sold by Bugatti channels only. If you are looking for Bugatti Chiron in a Volkswagen store, then you will not find it.

The journey of Bugatti has started from 1909 and still it is making most astonishing cars in the world. Although the journey of the Bugatti is filled with ups and downs, the fact is that Bugatti still manufactures the fastest car in the world.

These vehicles are specifically engineered and there are no Volkswagen parts in Bugatti cars, even though Volkswagen owns it. Volkswagen is that parent company which has given complete freedom to the Bugatti to create their creation exactly as Bugatti see fit. This allows them to make an ultimate sports car now and into the future!

You may be interested in a time line video of the main points of Bugatti history.  This car brand has certainly made an impression on many people and shows how far style and power can be pushed to make a very impressive sports car.

If you would like to learn about skills you can use to become a skilled driver, try reading this article. Thanks for your interest in Bugatti and I hope you have can find other topic of interest at Drivivinglife.net. 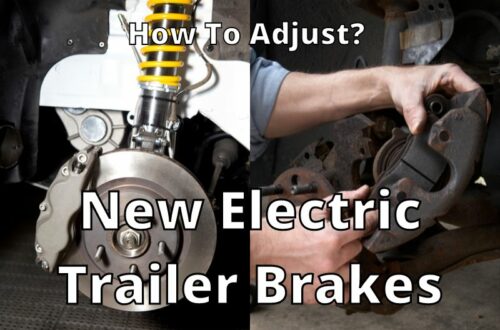 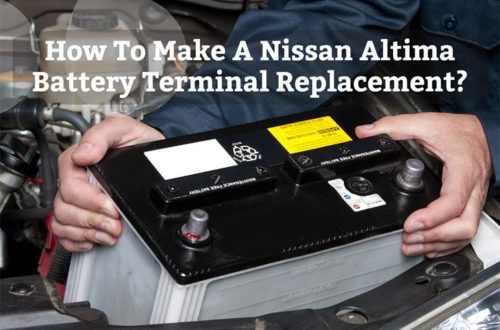 How To Make A Nissan Altima Battery Terminal Replacement? 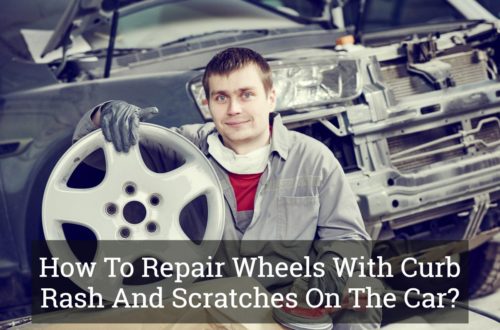 How To Repair Wheels With Curb Rash And Scratches On The Car?