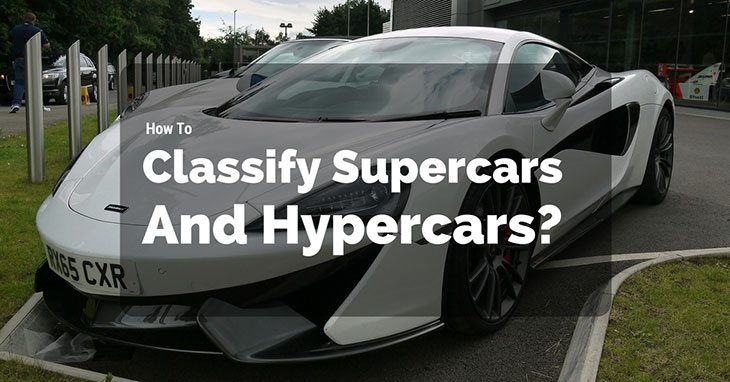 How To Classify Supercars And Hypercars?
Hypercars a Little Better than Supercars
Amazing Facts about Latest Hypercars
The Emerging Automotive Industry
Our Verdict

Cars have always been amazing and overwhelming for the various buyers and fanatics in the markets all over the globe. There is a section in the society who loves owning innovative cars while there are others who are just typical fans for them and love collecting details regarding the uniqueness and h﻿i-en﻿d technologies offered in the market.

Cars are rapidly evolving while the makers desperately try to offer some of the most cutting-edge and advanced versions over to the market. There is a lot of chases as well as competition in the market, wherein the best brand always leads, while the rest fight for the survival.

The moment you start thinking about “Supercars…” A lot of speed, high-end fixtures, high capacity engines, racing potential, a sturdy design philosophy and so much more come to your mind! Well certainly true as most of the high horsepower, speedy machines that would just speed up in less than a few seconds are indeed considered as “Supercars.”

They undoubtedly top the range of cars, extremely high in performance, latest and advanced technology and many other specifications that prove to be class leading and out of the conventional box. There are many hi-end and premium brands that craft ‘supercars’ for speed fanatic in the market.

However there is another concept of ‘hypercars”. Have you heard of them?

Well, you can say the creamy layer of the finest and the most awesome supercars can be termed so. You can say that all the hypercars are the best supercars offered by the various high end and world-class brands that highly believe in innovation and work towards offering some of the most exceptional elements for the hypercar lovers and buyers in the markets.

In a laymen’s language, you can say that the most expertise-rich supercars are indeed termed to be called as Hypercars in the market. One such great example is none other than the Bugatti Veyron Super Sports hypercar!

Let us get to know the precise thin line of a difference in between them: 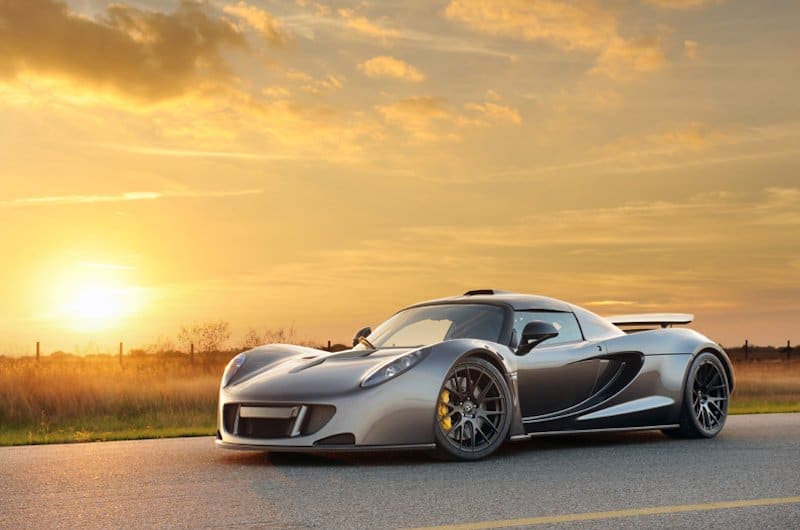 Their performance speaks for them, and most of the buyers get attracted towards bringing home a supercar innovation, mainly due to its amazing performance. So, Supercars are certainly for the speed fanatics who want to mark a niche, everywhere they go!

Supercars have been known for minting amazing numbers and a convincing design in the market that makes them a catchy and an attractive purchase for sure.

The pricing most of the supercars have are indeed lower. However, even with low pricing, these cars offer amazing and inventive substance to the market. Supercars like Corvette C7 ZO6, McLaren 650S, have innovative design languages, unique and advanced technologies. While the other simpler supercars like the Ariel Atom v8 is basic yet innovative and laden with performance oriented features and specifications.

Hypercars a Little Better than Supercars 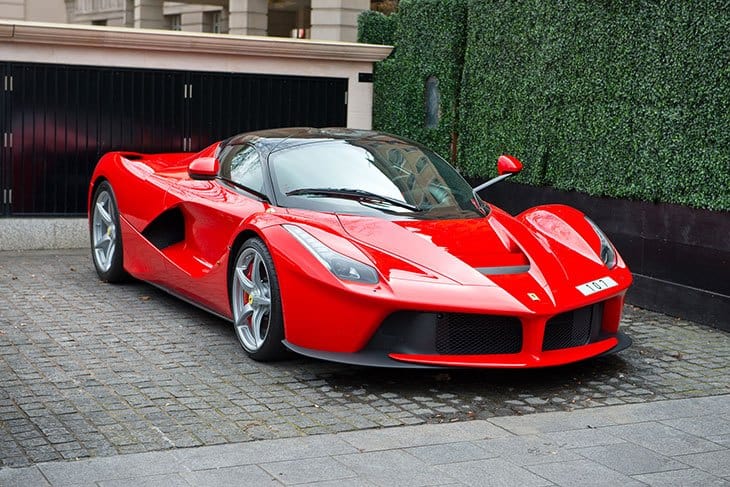 Although the name sounds pretty similar, still there are a few major differences that are still a little unknown to the common buyers and auto fanatics out there.

This indeed is one of the most precious modernizations that would change the way supercars were perceived, ever before! 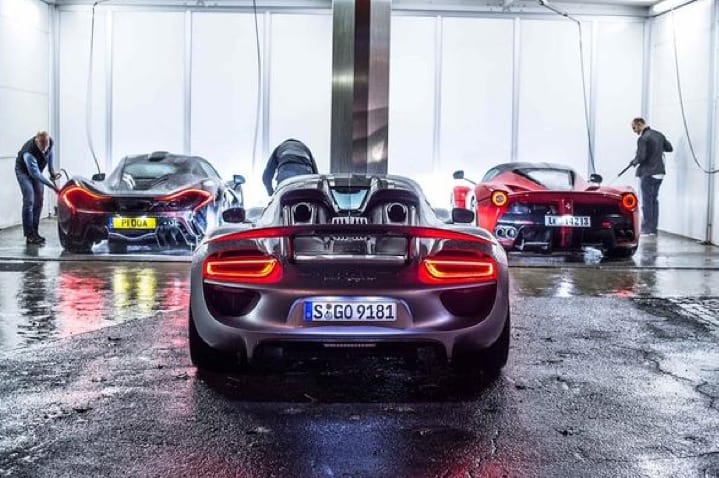 This latest hypercar has been constructed to offer some of the amazing numbers like idyllic fuel efficiency from a 0.9L in merely 100km.

But all of these aspects really do have an end point as the market is highly volatile and changes rapidly. So there is a lot of responsibility and pressure upon the makers to craft things that can carve their own niche and outperform in the market and make a place for themselves in the market.

While there is no doubt that technology is one imperative aspect that outshines everything else behind the hypercars, by length and without a doubt. This might seem to be a distant dream as of now, but this would certainly shape the future of cars all over the world.

This extraordinary innovation would be certainly framing the future aspiration for the speed and looks, lovers while they would get so much out of it that is dream-like and amazing! 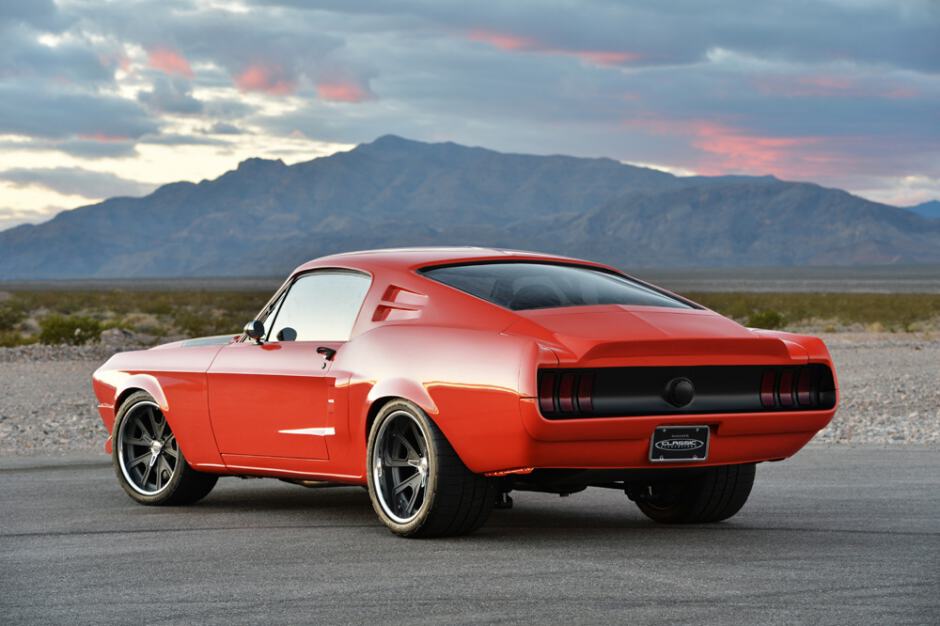 There are many innovations that take place in the extremely volatile automotive industry, and this is just a step towards achieving a bigger innovation that would change the way you ever thought about cars.

Supercars are certainly cherished in the market while hypercars would definitely make their own niche, and this is the finest time to get better and the various automotive brands and manufacturers working upon creating their unique an individual niche in the market. The hypercar right now is in the developmental stages while being introduced a unique and different conception.

It's designing clues along with enhanced fuel economy would certainly make their own path that would definitely offer:

These surely are a few of the most unmatched components brought together in a single advance.

Well, the market would certainly be taken by a storm, once these amazingly awesome offerings laid out and by means of the consumers who’d love to own a legendary innovation and take home so much more than just another car. 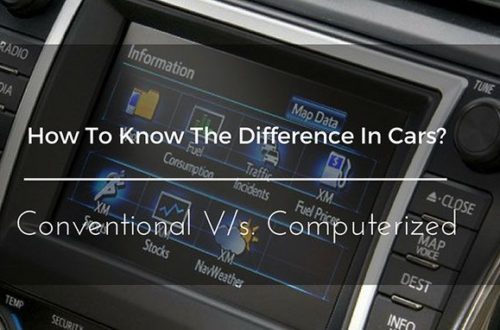 How To Know The Difference In Cars? Conventional V/s. Computerized 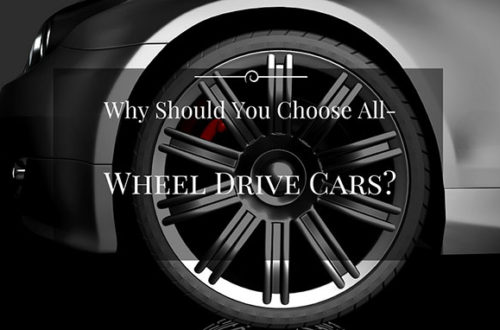 Why Should You Choose All-Wheel Drive Cars?