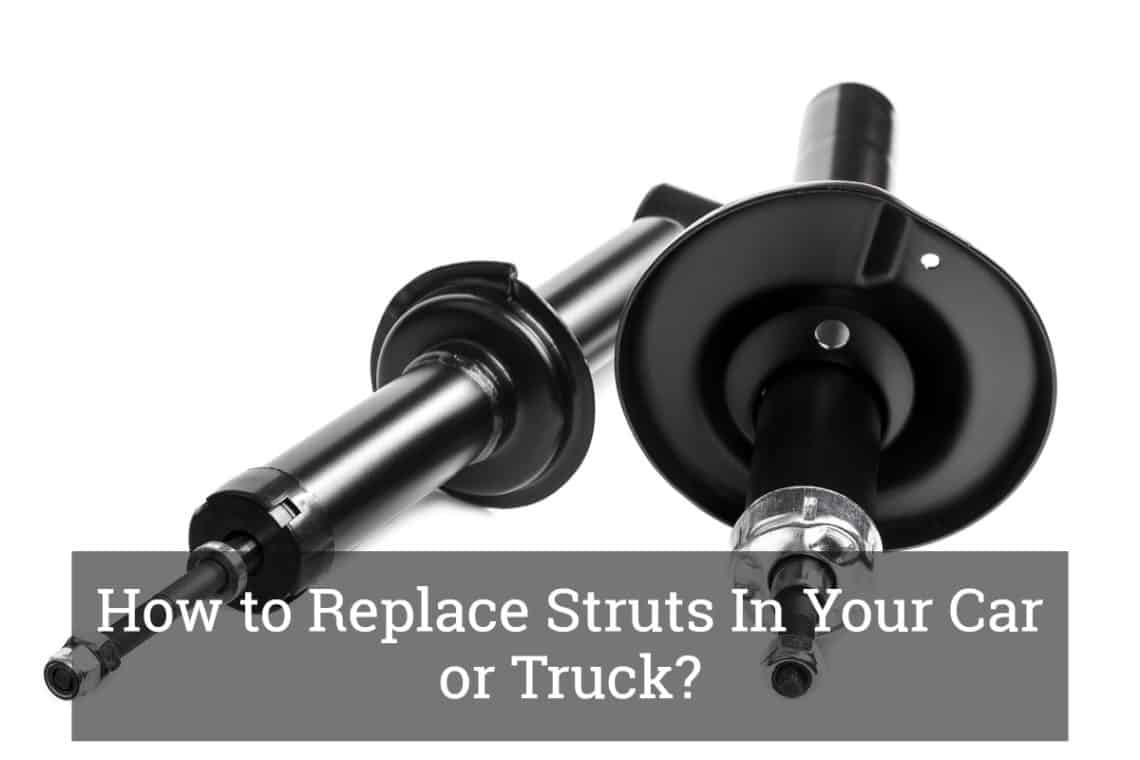 If you have trouble with your household thing, a man will not care about the flaws in a house but, if he finds anything wrong with his vehicle especially his car or truck, oh my god! He will cry out with pain.

We use cars to travel a long distance, which pays a way to affect the struts in your vehicle. Make some tests to confirm that your struts fail and it needs a replacement. However, all the guys ask the question which is how you will replace struts in your car or truck.

Don’t worry guys I have got your back covered up because here we are going to see the step by step instructions to replace your struts in your car or truck.

How to find that you need an Immediate Strut Replacement? 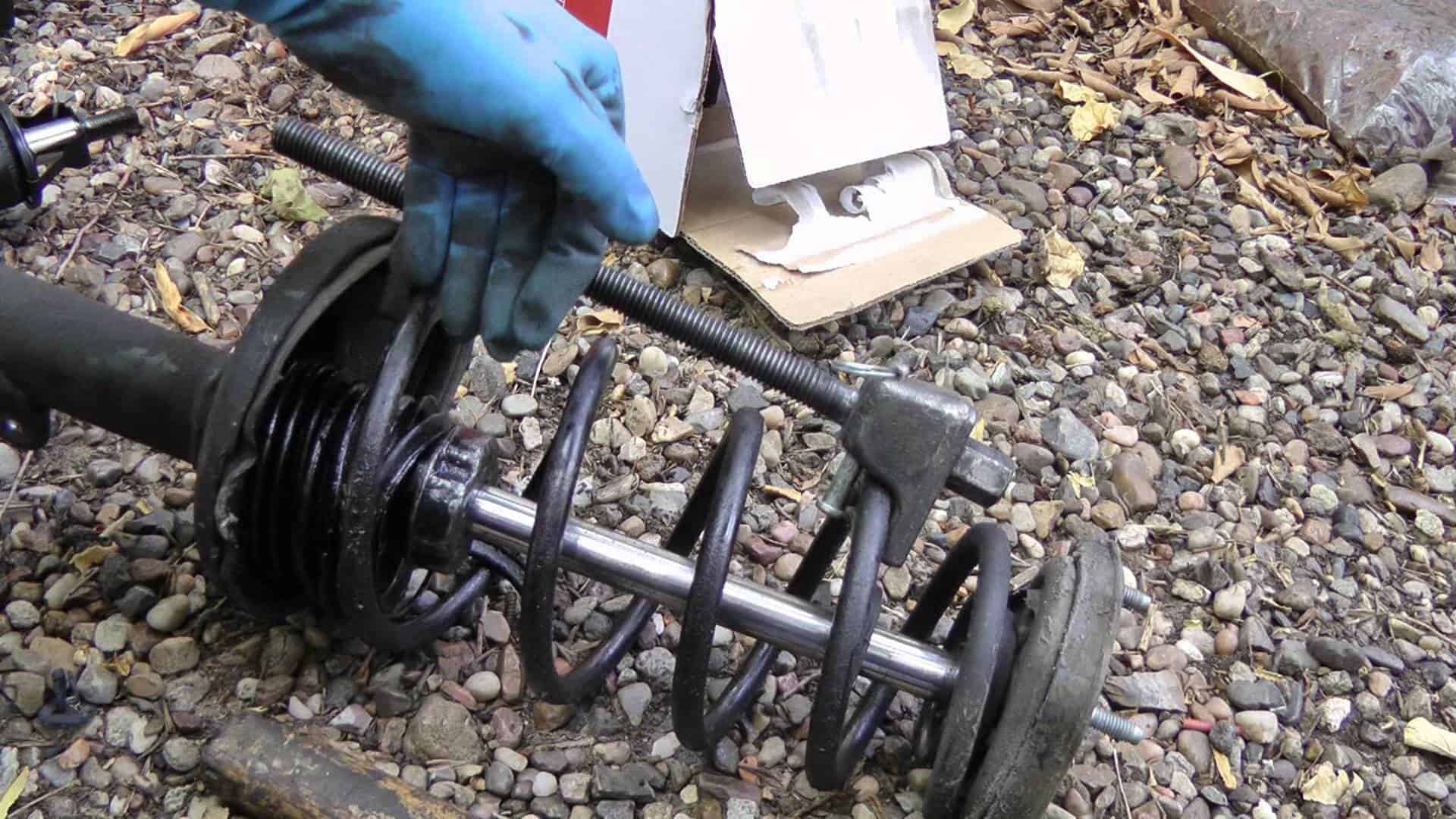 To change your struts for your car or truck, the standard hand tools that you are going to need are: 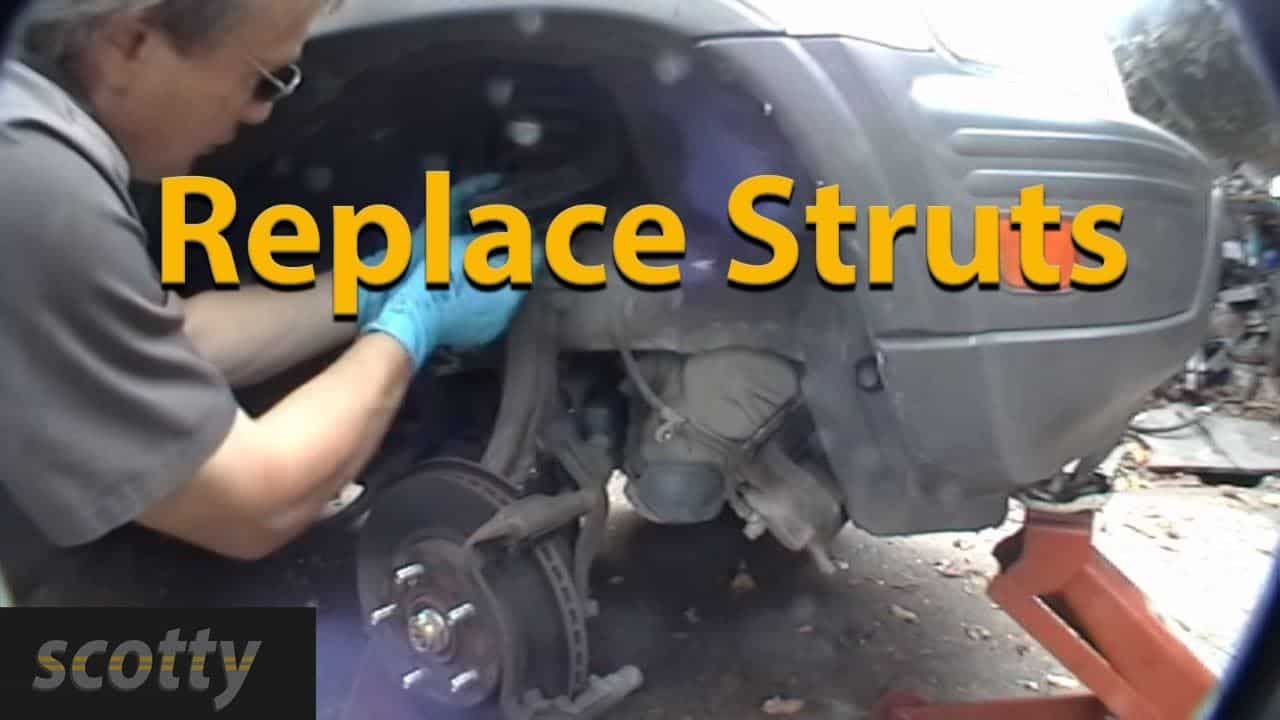 Step One: Elevate your Car

First of all, you need to lift your car from the ground level and remove the wheel to replace the struts. Thus, to eliminate the wheel, you need a carjack. Place a car jack under the car and pump it to elevate your vehicle.

Do not forget to test the strut whether you have bought the correct strut that fits perfectly to your car or truck. You must double-check whether you have i﻿﻿nstalle﻿d﻿﻿﻿﻿﻿﻿﻿﻿ the jack﻿﻿ in the right place. You must ensure that it does not fall while replacing the strut.

Eliminate the strut from the knuckle of the wheel and the nut in the sway bar. Of course, you will find it quite difficult because of the rust and the firmness on the strut. So, to make your work as an easy go, just use the penetrating fluid for a quick job fix.

Just give some time to see the magic of the penetrating fluid then, you can precede the removing process. To remove the joints of the struts, first, you need to remove the brake line support. Just unhook the break line hook.

The next step in removing the strut is to screw out the sway bar. The sway bar bolt is located on the other side of the strut. So, turn the steering for your comfortable position to untie the bold from its fixed thread. If you feel bit awkward to remove the sway bar, then the bolds need some penetrating fluid.

Step Six: Eliminate the Strut Bolts at the Top

After doing this process, take your hammer then hit on the knuckle without harming the strut. Hammer until the knuckle releases the strut. Once removed the knuckle just head straight to the strut tower to remove the three bolts at the top of the strut.

Place the bolts that were at the top of the strut tower and mark them with a marker to note the position, which helps you to re-screw it, back to its position. 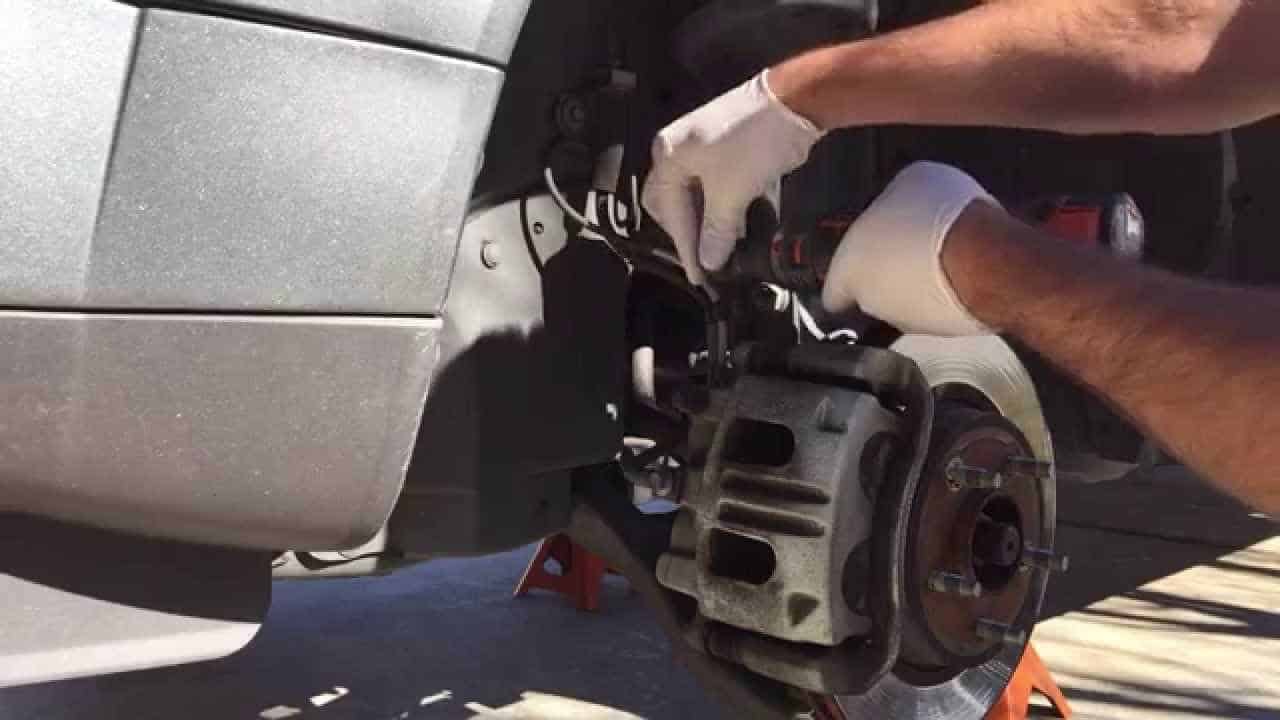 In the scene of the old strut, which you have removed, put the new strut. Align the strut carefully. After positioning the strut, screw the three bolts at the tower of the strut. You have already marked the positions of the screw on top of the strut. Replace the lower ballpoints in the correct place.

Once you have finished the assembling process of the strut, just tighten all the nuts at the top of the strut with the ratchet. Refit the sway bar back to its original position. If you have done with everything, fix the wheel back to its position. Now, start your car or truck.

Here we have the eight handy and easy methods to replace your strut of your car or truck. Sometimes, your car or your truck struggles to start, which means, there is trouble in the starter. So, remove the vehicle starter, clean it and replace the car starter properly. Now, your car is ready for the journey without bounce.

The Causes of Bubbles in Car Tires and 7 Fixes

What if Your Steering Wheel Came Off? 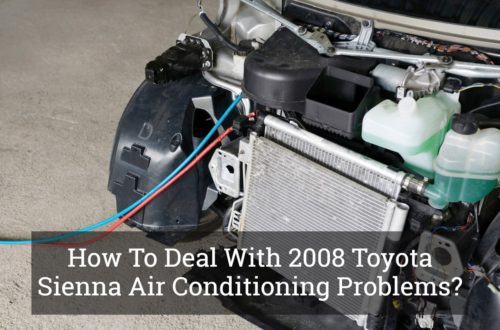 How To Deal With 2008 Toyota Sienna Air Conditioning Problems?