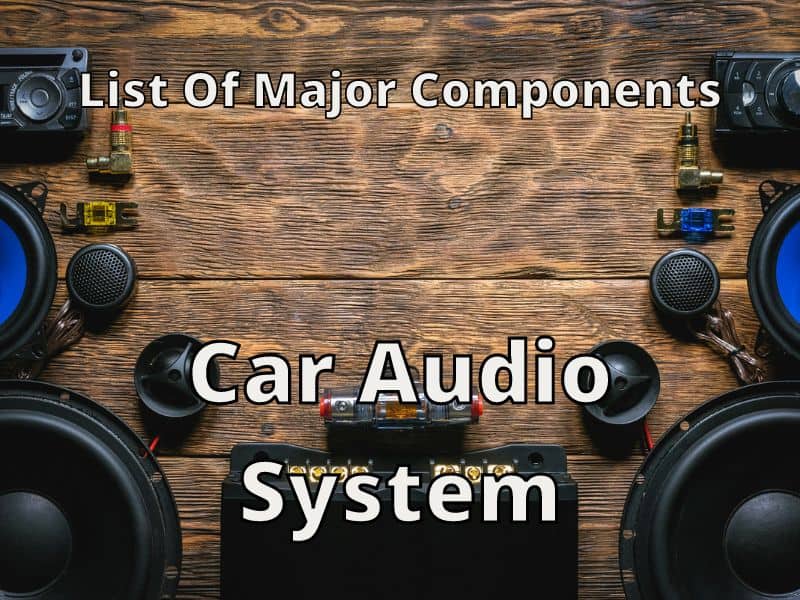 There is no need to dispute the fact that any ride is incomplete without music. To have that amazing experience, all you need is a rocking audio system. Are you sick of your factory stereo system? Are you looking for a mesmerizing system for your car?

A car stereo needs a head unit (also called a single or double din stereo receiver), an amplifier (sometimes included in the head unit), and speakers. These major components make up your car’s audio system and are linked together with audio and power wires.

After following all the steps mentioned above, you will end up with a list of a few components you might want to change. On the other hand, if you are planning to buy a new audio system, then you have to list out all your requirements. What do you expect from your new audio system?

What Do You Know About Your Car Audio System?

If you are not willing to tolerate the noise of traffic, the sound of engines,s and the wind, then only one thing can save you. Music is something that cannot be put into words so easily and can remain silent for a while even. All you need is the awesome sound from your audio system.

This melodious sound is nothing but electric waves, which are converted by your car’s audio system. There are mainly three components of a car audio system, which are widely known as the head unit, amplifier, and speakers. To get to know more about it, go through the information mentioned below meticulously.

Before you change any component of a car audio system, ask the questions presented below to yourself. You will be able to easily figure out what you need to change in it to enjoy the music.

So when thinking about the components of your car audio system, remember that the head unit, amplifier, and speakers all must match correctly in order for your music to sound good. Observe how your current system sound before making any changes.

Don’t forget that a costly audio system doesn’t make it better, although getting the correct components for your head unit will make a big difference. So, go ahead and make changes if your current boring factory stereo system isn’t working out. There’s no fun driving your car without some good-sounding music! 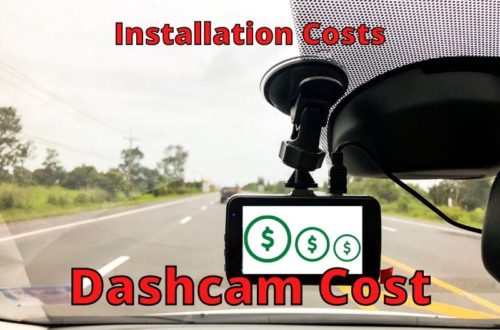 How Much Does A Dashcam Cost? [And Installation Costs] 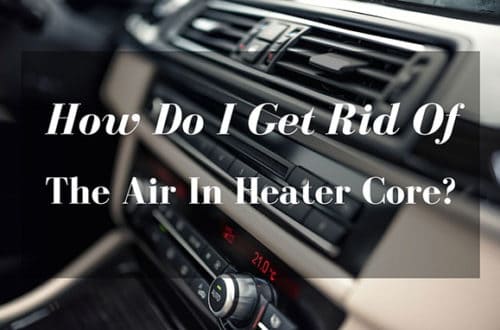 How Do I Get Rid Of The Air In Heater Core? 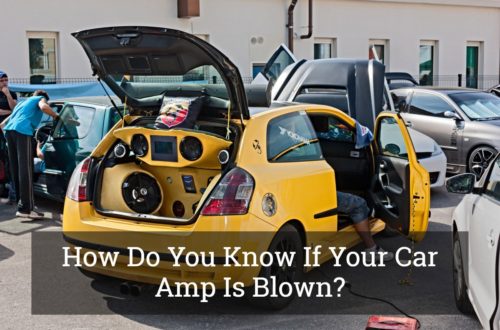 How Do You Know If Your Car Amp Is Blown?