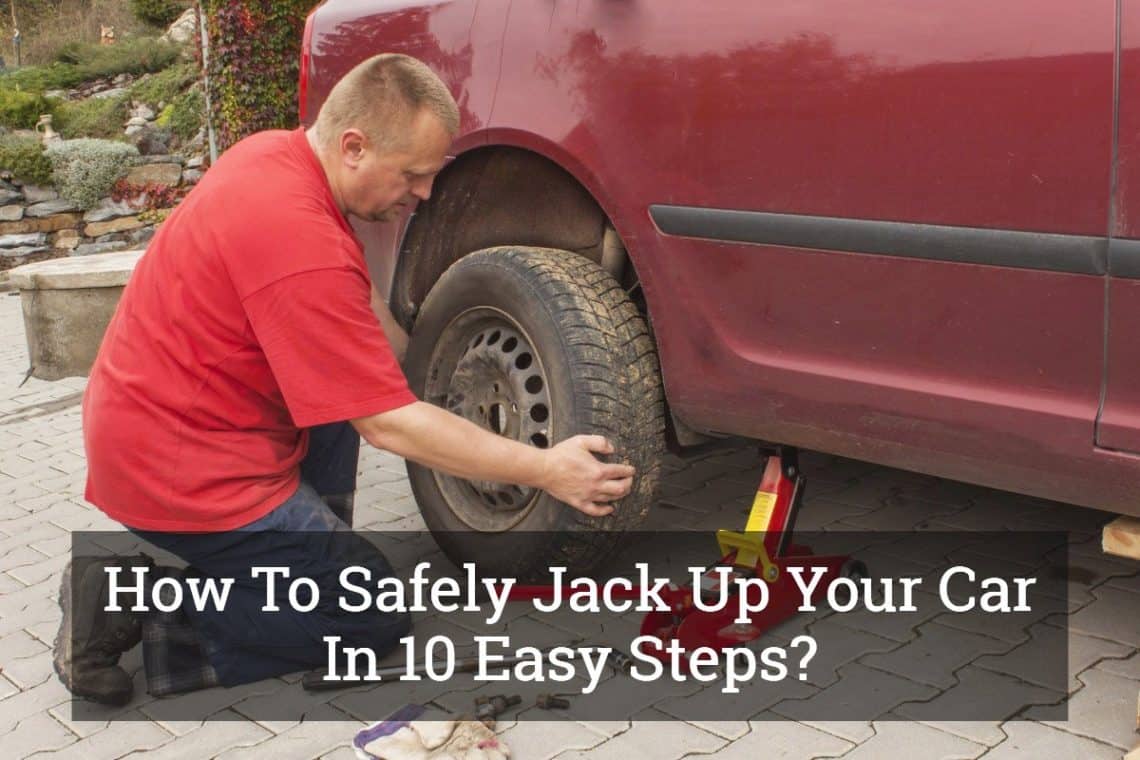 Have you ever tried to lift your beloved car up by yourself? Do you want to jack up your car by adopting simple and easy ways? If we talk about changing of flat tires alone or swapping the braking pads, all such types of motorized activities require lift up of the car. Well, you can simply raise your car up using limited tools such as jacks and stands.

All you need to do is to consider few safety measures and instructions before heading for the jack up the process. For your ease, here is the piece of information regarding the process to lift up your car without getting it damaged.

How To Safely Jack Up Your Car In 10 Easy Steps?
1. Prefer Hard Strata for the Parking of Your Car
2. Use of Chocks for the Stability of Wheels of Your Car
3. Set Your Car into the Lowest Gear
4. Additional Safety Measures
5. Locate the Jack Point
6. Place the Jack underneath the Jack Point Location
7. Raise the Jack Up
8. Jack Up the Car from the Ground Level
9. Use Jack Stands
10. Detach the Car Jacks and Jack Stands

1. Prefer Hard Strata for the Parking of Your Car

There are many possibilities of car slip off during the uplifting through jack. This may result in a big tragedy for you and others. If you want to avert the mishap of the car rolling then park your car on the hard surface. It should be away from t﻿he ﻿vehicles and diversions. Moreover, the sturdy and flat surface will enable greater steadiness to the vehicles.

2. Use of Chocks for the Stability of Wheels of Your Car

The use of metal or rubber blocks is apt for the support to the rear wheels during the jack up. These chocks enable greater resistance against the rolling or slip off. Set these chocks near to the each wheel which should be oriented at the opposite edge of your car.

All in all, place the chocks in the opposite direction from where you aim to jack up your car. Also, you can also use boulders, wasted bricks, concrete blocks and wooden blocks instead of metal chocks.

3. Set Your Car into the Lowest Gear 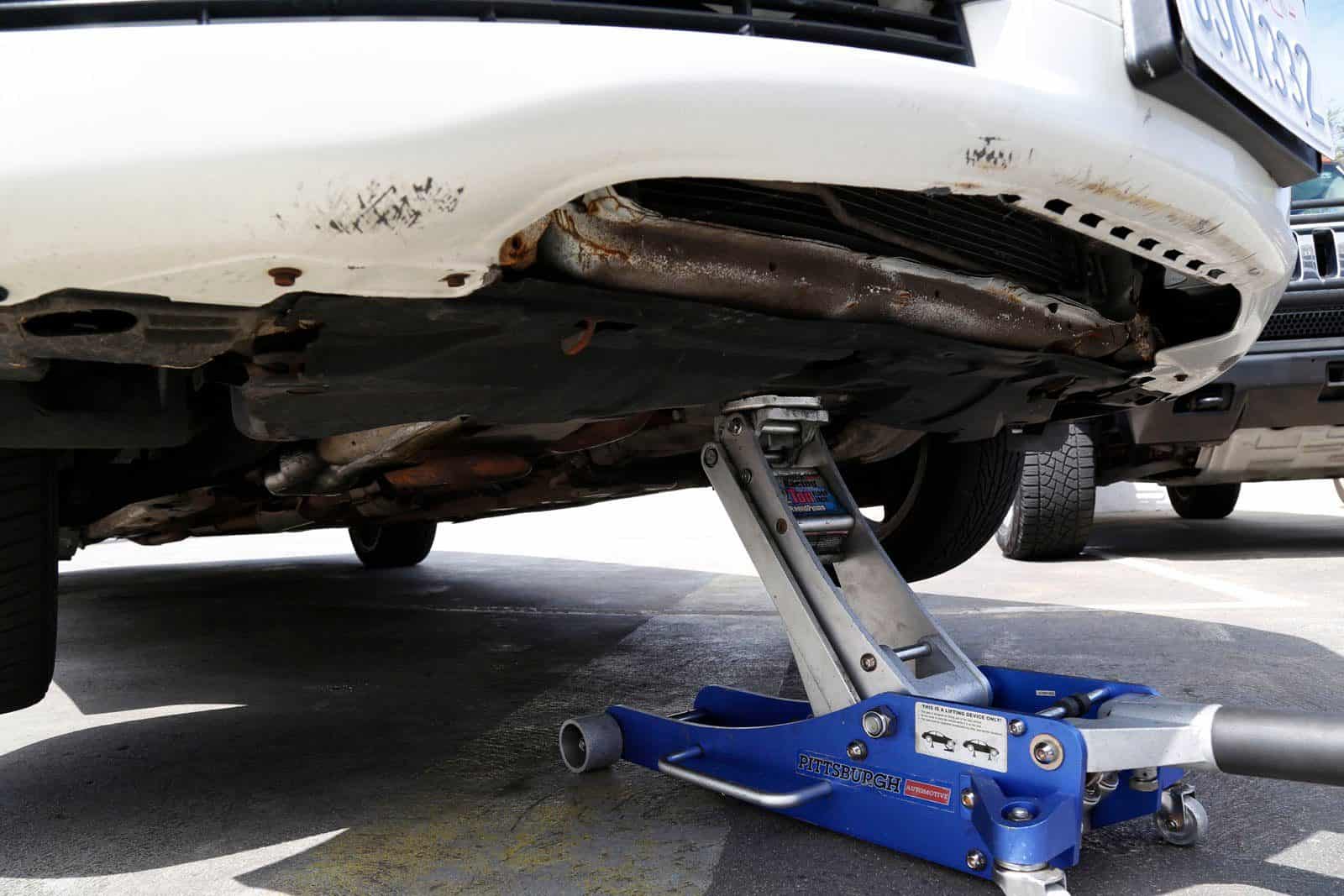 Before heading for the process, turn your hand brake or parking brake on. The transmission must be set in ‘P’ in the case of automatic transmission, whereas setting your car in the lowest gear in case of manual transmission.

If you find difficulty during the application of above suggestions then here are some essential safety measures which you should take into account while jacking up the car:

The outer body of your car comes along with certain points from where the car should be lifted. If you do not use these points, then you may end up damaging your car. The self-weight of your car can be the reason for damage.

You should follow these steps which are explained below to lift your car safely:

6. Place the Jack underneath the Jack Point Location 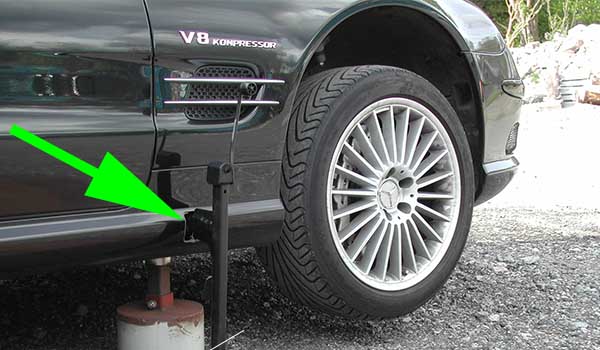 Fix the jack below the jack point after discovering the location of it. You can simply slide the jack all around the place until its frame touches the body of the car.

7. Raise the Jack Up

The adoption of a suitable way to lift up the Jack certainly relies on the type of jack which you use. There are two types of jacks which are used for the car jack up procedure.

8. Jack Up the Car from the Ground Level

Raise the attached the jack up to the optimum height which enables enough comfort to deal with the issue having in your car. This lift up process produces few odd sounds. Hence, you should make sure that it does not get slipped off from the surface. 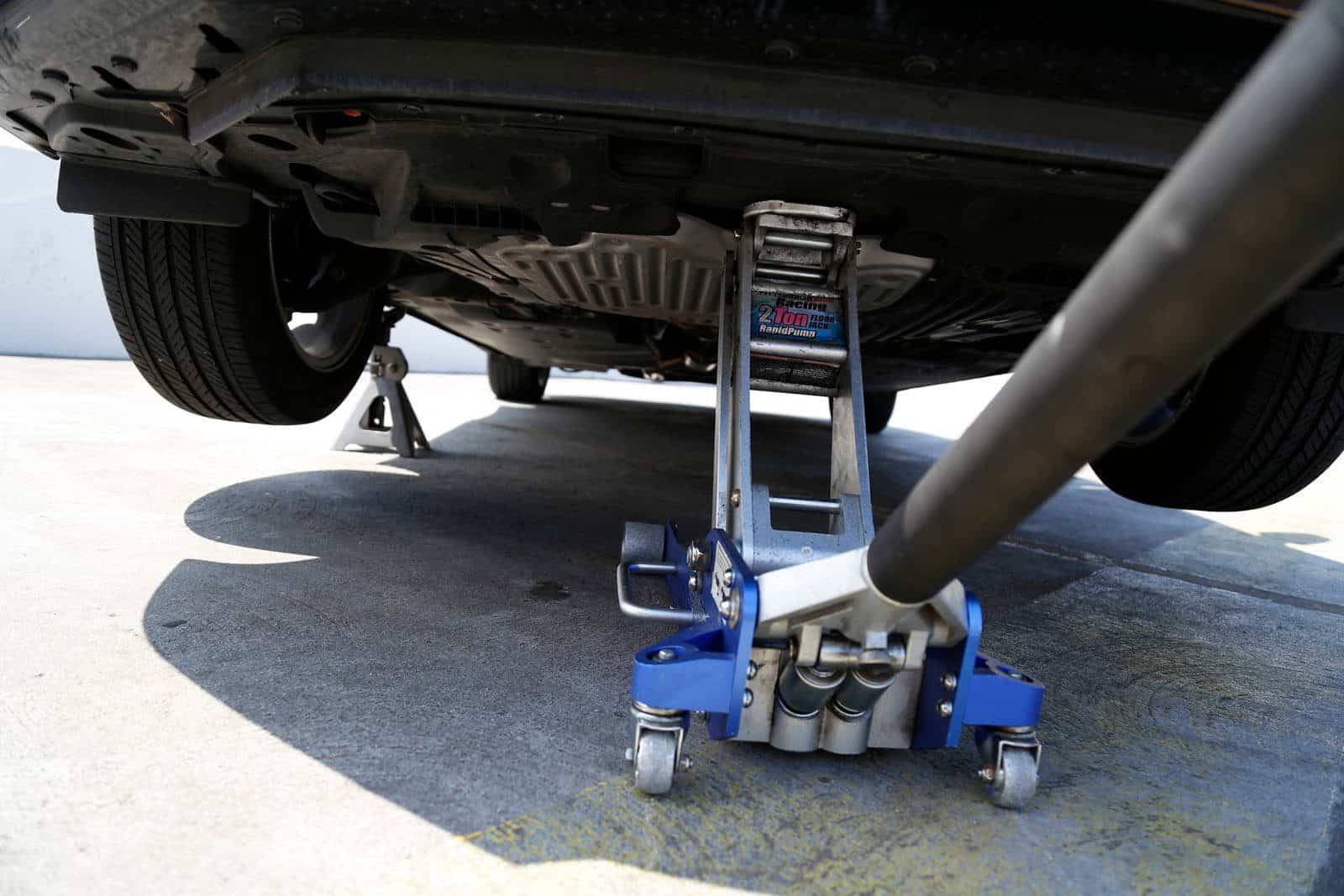 Slowly bring your car down after resolving the problem found underneath the car. If you use the jack stands then first detach them carefully. Lower the car progressively after removing the stands. In the case of a scissor jack, simply turn the rod in an opposite direction of the action which you perform during the installation of Jack.

Indeed, you just cannot raise the pounds of weight without considering the safety criteria. However, it is not a big deal to uplift your car since all you need to do is to follow the above procedure bit by bit. As mentioned above, you can simply jack up your car using limited automotive tools in any earth condition. 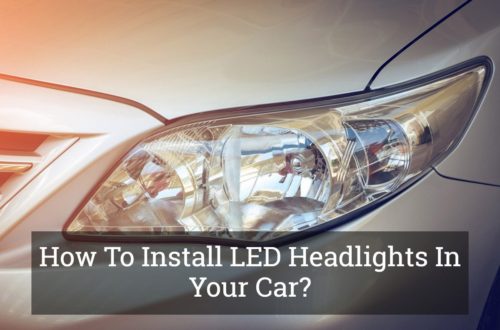 How To Install LED Headlights In Your Car? 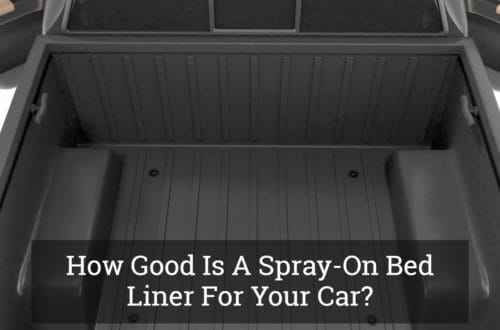 How Good Is A Spray-On Bed Liner For Your Car? 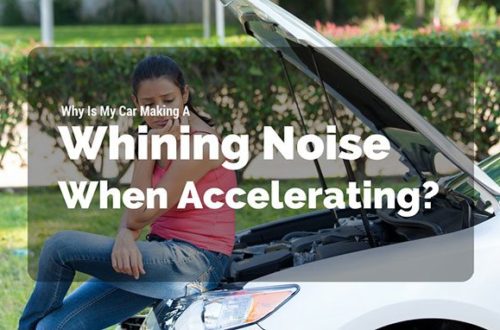 Why Is My Car Making A Whining Noise When Accelerating?