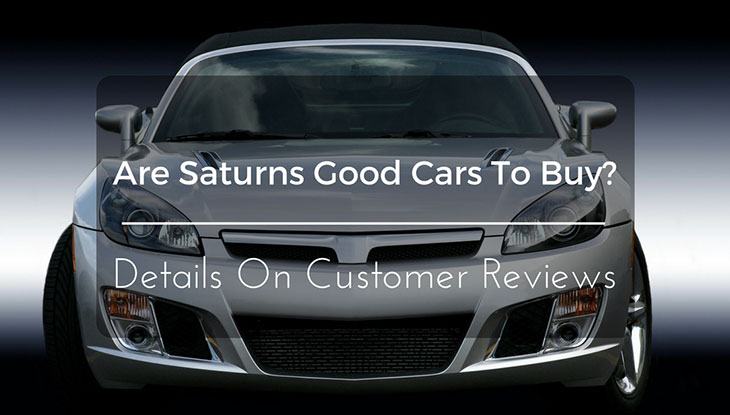 Are Saturns Good Cars To Buy? Details On Customer Reviews
Customers Reviews in Favour for Buying Saturn
Reviews Opposing Saturn’s Purchase
Risks of Buying a Retired Product
What Models to Consider or Not to Consider from Saturn?
The Bottom Line

General Motors established the Saturn Corporation as a subsidiary and registered a trademark in 1985. In 2008, GM announced that it would concentrate on its four core brands Chevrolet, Cadillac, Buick and GMC and sell Saturn to Penske Automotive Group. With the withdrawal of Penske Group from the acquisition process, GM decided to sell off all the remaining Saturn. It stopped the manufacture in 2008 and officially shut down the brand by January 2010.

If you are planning to buy a used vehicle, are Saturns good cars? Let us analyze the customer reports in detail.

Several customers have reported that their Saturn cars have been working fine, and they have supported in favor of buying them. Some reports for your consideration.

‘I own a repair shop, and any model of Saturn which I look at is in good condition. It is a great choice. I have serviced a few of them and never heard of any serious complaints or never came across major repair issues. Many of my customers are turning to Saturns as an alternative vehicle because of its fuel efficiency and good warranty backup. But if you are wishing to buy one, then drive and see for yourself before deciding. Good luck!’ says a 36 year experienced certified mechanic.

‘My 1999 Saturn SL2 has been more than reliable. I am yet to get stuck anywhere with it. Saturns, like every other car, are not without fault, but they are easy to fix when anything goes wrong. Go Saturn; you will be happy with your decision’ says an advanced member of Saturn fans forum.

‘I bought a second hand 1999 SL2 Saturn 3.5 years ago, and the only problem I have had until recently was changing the battery and the tires. It’s been a great car. I normally get 30-33 MPG on my bi-weekly road trips. I think that they are wonderful little cars, and I’ll have Saturn at the top of my wish-list says a customer from Automotive Forums. 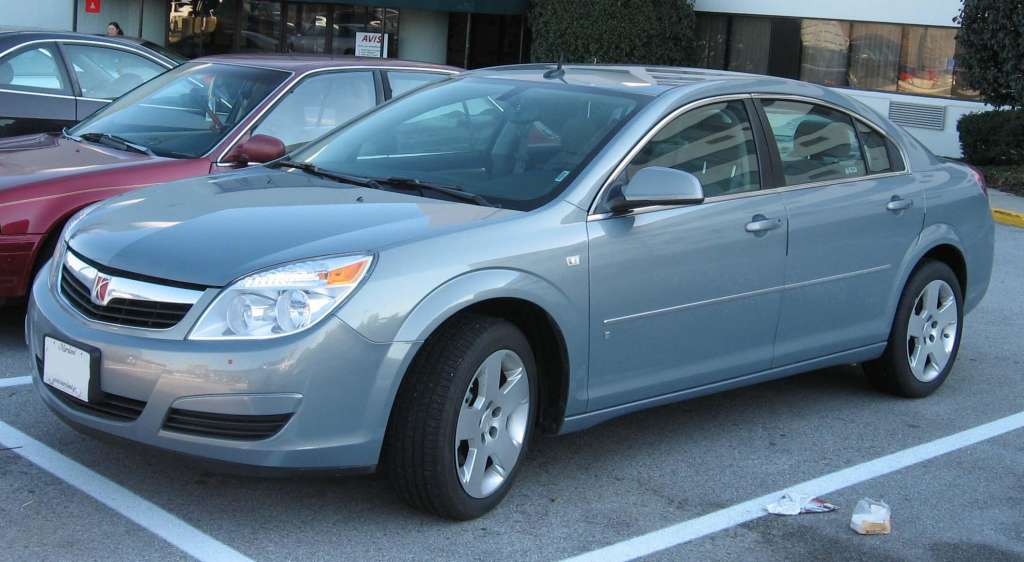 Are Saturns good cars? Certain people say a big ‘No.' Let us see why.

‘In 1994, Saturn served as the 3rd best-selling model in the United States. Even in 2000, it was the 2nd most-selling model after Lexus. But Saturn was a good company when it was an active brand, producing quality products’. The major problem with buying a Saturn is its lack of customer support for operating issues, as the company is no more. According to the 2009 customer reports, it is possible for mechanics to fix any issues that come up with Saturns in the years to come. But the warning is, any repair is going to be much more costly in the years to come’ says David Hana for Forbes.

‘Though GM dealers would be able to honor warranties and services, there are practical limitations to parts inventory and technician training. Normal servicing shouldn’t be a problem, but major repairs could pull in more time and money particularly for low-volume Saturns like the Sky and Astra’ says Edward Niedermayer of ‘The Truth about cars’ blog.

‘I bought a 1997 Saturn SC1 from a car dealer and had a lot of problems with it. The check engine light was illuminating, and the only thing I could understand from the code was that cylinder four was misfiring. It still gives me problems after replacing the fuel injector, spark plugs, wires, and coils. I am trying to sell my car. But it is a great car for mileage factors’ says another reviewer from Automotive Forums.

Risks of Buying a Retired Product

General Motors has announced that it would honor warranty claims of Saturn, repair and maintenance needs at any GM franchisees. However, buying from a retiring or retired brand carries certain inherent risks, which the consumers need to know before making a purchase. 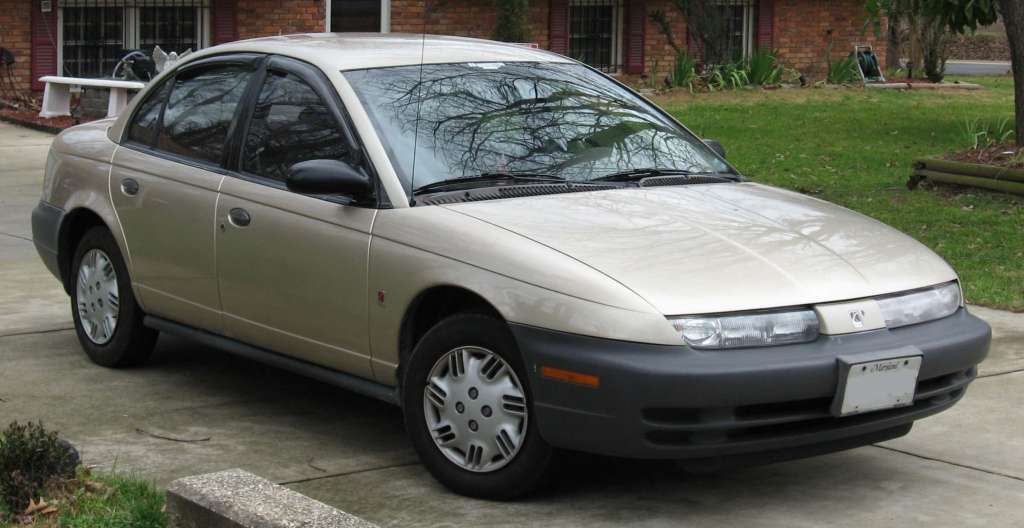 There are totally nine different models of Saturns; they are:

Here comes a short list of models to stay away from:

The rest other models have appeared to be a better choice for customers.

As always, consumers should make a buying process with eyes wide open. As far as Saturn is concerned, there are obviously better models and choices, which are more reliable, have lower cost quoted by owner and do not carry improper risk. It is certainly a customer’s choice after all. If you find that Saturn does not get out of your head, then definitely go ahead and give it a shot.

We hope that this guide would have given you an insight into your most striking question ‘Are Saturns good cars to buy?’ Keep posted for latest automobile updates and intriguing articles on automotive and accessories such as Best OBD2 Bluetooth, Best Octane Booster, Best Synthetic Oil, Best Coolant, best 10-inch subwoofer and Best Car Buffer. 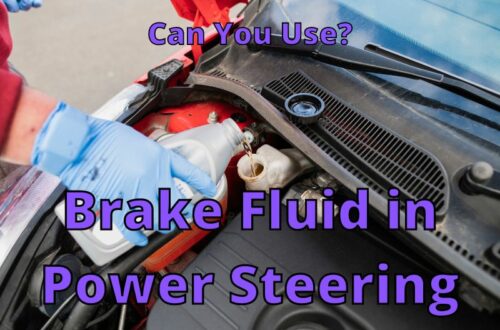 Can I Use Brake Fluid in Power Steering? What Will Happen? 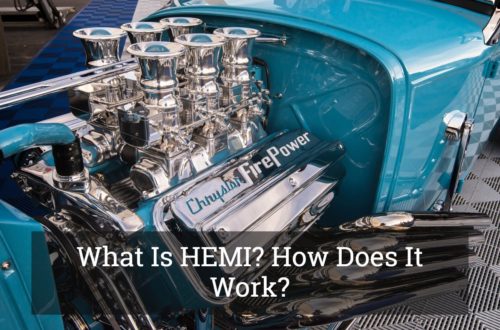 What Is HEMI? How Does It Work? 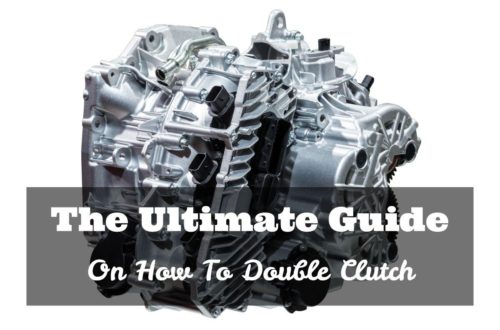 The Ultimate Guide On How To Double Clutch