You might not realize it, but oil is one of the most important components of your engine. While it is useful in more ways than one, its function can be summed up as being able to improve the performance of the vehicle. That being said, you need to make sure that the oil is changed as needed so that it is free from contaminants that could make it less effective.

What happens when you don’t change oil for 50,000 miles? Read the rest of this post to find out. I will not only answer this question, but I will also enlighten you on some of the most important things that you need to know about oil.

Importance of Oil in your Car

Among other things, one of the most important reasons why your car needs oil is for lubrication. Depending on where the oil is applied, it will minimize the friction between components, which means that they can run smoothly. In turn, this minimizes wear and tear, providing an assurance that those parts will last longer.

The oil is considered the lifeblood of an engine. Aside from preventing friction, it also fights the heat. In the absence of oil, the motor will produce heat that is too much for it to handle. As a consequence, this will lead to friction, and again, it will damage the components of the engine.

Super sludge – this is what you can expect if you did not change the oil of your car after running for 50,000 miles. The canister filter will be filled with gooey sludge, which can also minimize its functionality. Watch the short video below to know more about this situation:

So, basically, sludge will form in the oil filter. It will become thicker the longer you do not change the oil. It does not only look gross, but this will have a direct impact on the performance of the engine. This will end up being bad not only for your car, but for your wallet as well. This can lead to costly repairs!

Importance of a Change Oil

Below are some of the reasons why change oil is necessary and not optional:

When to Change Oil 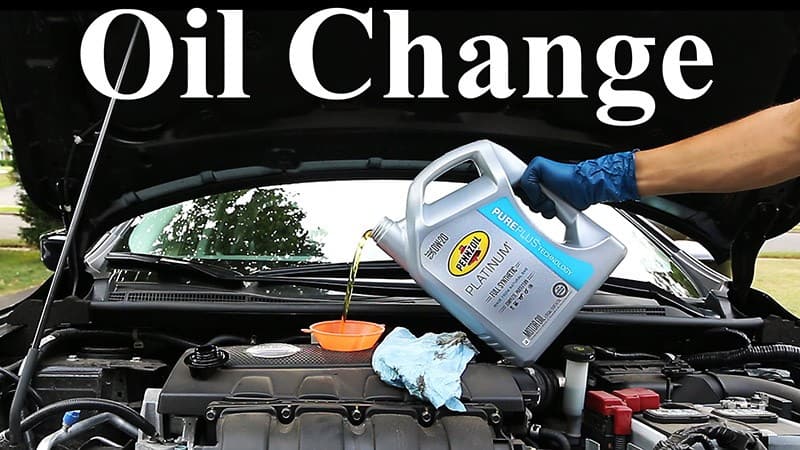 There are many ways to determine when an oil change is already necessary. Mileage is one of the most common indicators of an oil change. If you drive in extreme environments, especially in places that are hot, you have to change oil after running 1,000 to 3,000 miles. The same thing is true if you often get stuck in traffic and if you make a lot of stops.

Under optimal driving environments, on the other hand, you can change oil after every 5,000 miles or after every six months, depending on which comes first. To be sure, consult with the manual or instructions that are provided by the manufacturer.

You should also take time to check the current level of oil. If it is below what is recommended, an oil change is warranted. Here are the simple steps on how you can check its level:

There are also some signs that you have to watch out for to know when it is time to change the oil. One of the most obvious is when the engine is running louder than what you usually hear. The loud sound that the engine produces is basically because of the lack of lubrication, which is the main function of oil.

You might also want to take a look at the oil that is currently in your engine. Look at its appearance. The usual color of the oil is light or honey brown. If it is already black and if you see that there is some sort of foreign particles that get mixed in the oil, this is another sign that you need to have it changed.

So, what happens when you don’t change oil for 50,000 miles? Obviously, your filter will get a lot of sludge. This will make it less functional and affect the overall performance of the engine. Worse, this can be the beginning of an endless list of problems that can be costly to repair once it is too late.

Is there anything else that you would like to add about changing oil? Do you have experiences to share? Let us know in the comment section.

How to Repair a Car Cigarette Lighter Socket 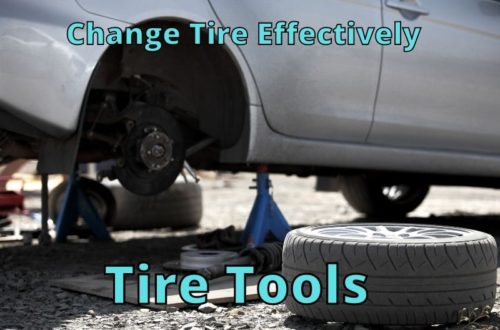