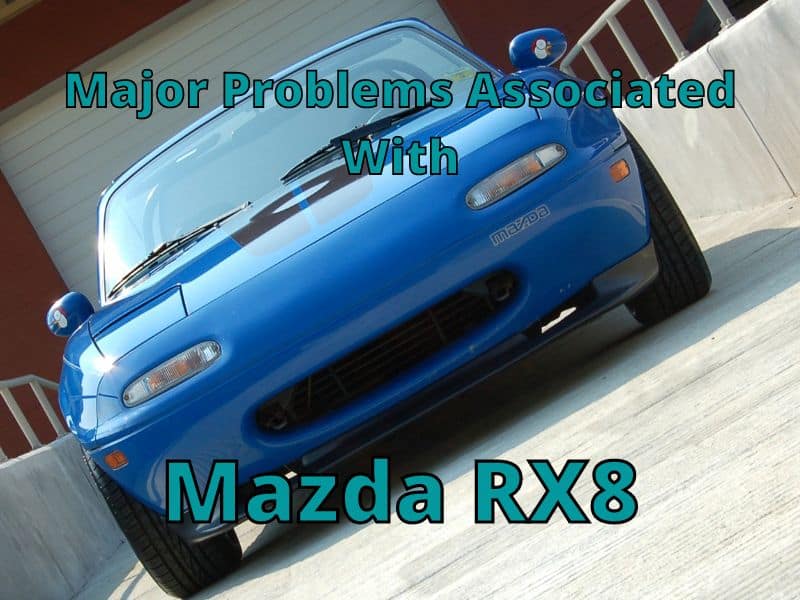 The Mazda RX8 is one of the best sports cars, which was first ever shown in the North American international auto show and was highly praised by the viewers. As it was seen, the car is a successor of the RX 7 model and was made up of the highly boosted Wankel engine.

Despite having many amazing qualities, such as the best rearview mirrors, a highly durable engine, and being one of the most favorite cars among people, the company decided to discontinue the production of the Mazda Rx8 cars because of the following problems.

As per the reports, there were many issues regarding the engine that people were facing, and there weren’t enough solutions, which led to the discontinuation of the car.

In the article below, there is a mention of various problems with the Mazda RX 8. Read below to find out more:

One of the biggest issues that people face with this car is its engine. It is generally viewed that the rotors of the engine would wear down, which would result in the mixing of air and fuel in the car.

The apex seals tend to go bad for many people, and then you would need to eventually replace parts at a high cost.

This video shows how a rotary engine works. One can imagine that a little bit of wear could cause a lot of problems.

Overheating is one of the most common issues that is faced by people who are using Mazda RX 8. If you drive the car for a little too long than it can actually handle, then you might see steam or a little bit of smoke coming out from the front of the car.

In addition, there are chances of smoke coming out from the needle on the engine temperature gauge of the car. If the coolant was not provided to the car instantly, there were chances of the car starting to have faulty leaks or bursting of the entire fan connection system in the car.

The brakes of the car were fantastic in the beginning, but after some time, they became a little too noisy, and it was intolerable to the people who drove the car. The brake drums would easily catch dust and would result in the production of creaky noises from the brakes.

If you want to fix this noise, you might try a brake parts cleaner, and you may need to adjust the brakes a bit if they touch the drum while the wheel is moving.

Some people have reported the problems were the battery terminals of the car or cable connections to the battery. (See video for solution)

Along with this, there were many problems with the fluid level sensor that was present in the expansion tank.

Reports that the car was always thirsty made people upset because they had just put in enough gas to last for a while.

Check this video for some more things to consider when starting your car.

If you have checked all of the reasons that your car might not start, remember to double-check any item that you may have brushed over quickly to ensure the problem is really not just a simple loose wire, etc.

Seemingly the worst problem facing owners of the Mazda RX 8 is their transmissions. There were many instances where the transmission refused to budge at the exact time when the user depressed the clutch pedal and attempted to move the stick shift.

For this very reason, many sports car racers refused to drive the Mazda RX 8 model while racing.

Along with this, RX8 racers said that while they tried to shift the car into the first gear from a stop position, the gears got stuck in position, which made it difficult to pick up speed for the driver.

The issue may be the level of RPMs the engine is at and learning how to shift the way the gearbox needs you to shift, not what you might think is normal.

Also, the RX8 may need too much adjusting of the shift cables and also the clutch linking. Being a sports car, it can be difficult to near impossible to fix and adjust the settings every time you drive aggressively.

Most cars will drive fine and without having problems until the transmission or gearbox starts to wear down. The Mazda RX8 seems to face the problem of slipping gears sooner than drivers expected.

With any type of car, you need to check the oil and transmission fluid regularly. This applies to the RX8 even more so. People tend to drive them aggressively, and they encounter oil and transmission fluid burn at times from high engine temperature or lack of fluid. Bits of metal may also be floating around in these fluids, and they start to wear down the engine and transmission moving parts. If you are having trouble changing gears, one of the first things to check is your fluids. You may need to check your gearbox, transmission, and engine for issues. Remember to check your fluids regularly, and if you feel gears slipping think about getting the clutch looked at as well.

One of the biggest nightmares of people who drive sports cars is a dragging clutch. For instance, if you’re pressing completely on the gas pedal in order to avoid an accident, and the car clutch does not engage fully into gear, leaving you without the power to move out of the way quickly. Another example is when you are driving along, you may see the RPM start to increase before it should after you put the car into gear. Sometimes the clutch doesn’t engage, and sometimes it drags. A dragging clutch is one that fails to disengage from the clutch disk and flywheel at the time when the driver of the car pushes the clutch pedal. When the driver attempts to shift the gears, the gears will refuse to shift because the clutch won’t pull away from the flywheel.

Sometimes the issue is the cable that is attached to the clutch pedal has become loose. Tightening it may solve the problem.

So, when your shifting gears and the car is not shifting or making strange noises, it’s time to get it checked out as soon as possible.

If you are changing gears, listen for any noise that may be an issue because it may be causing some transmission damage over time.

It is important to have engine light indicators on your dashboard so that they can indicate problems that may be occurring with your RX8.

Some people have problems with these lights because of sensors that either doesn’t work properly or need replacement (YouTube video). One person found an after-market sensor was the reason their car was having several problems.

It may be difficult to know if your sensor is the issue unless you have someone look at your car who has experience with the issues you’re having with your car.

In one video (shown later), the RX8 owner explains that he can replace the sensor because it’s integrated into the part.

If there is anything wrong with the engine of the car, the sensor will let you know when things are not working properly.

Getting an OBD2 scan tool to help diagnose the problem can be helpful for those wanting to take a more hands-on approach.

There have been many people who have experienced a humming or a slight buzzing sound when driving their RX8. When the driver or the racer shifts the gears, they may also hear a clunking sound.

These sounds could be normal, but it’s important to get them checked out.

Before starting your car again, you can check the clutch cable for slippage, the fluids, the seals, and the wire connections, and look for anything out of the ordinary.

With a keen eye and an attentive ear, you can determine when you need to stop and figure out reasons for humming and clunking sounds.

There are several forums you can go to look for answers to your Mazda RX8 problems, including:

So if you are a do-it-yourself kind of person, you’ll be able to figure out a lot of solutions on your own.

The video explains that some issues to look out for that aren’t normally known about are the following:

The Mazda RX 8 model was one of the best models of the RX series. Despite all the amazing features, there were many problems that the people who owned the car were facing, due to which the company decided to stop the production of the car.

You may decide that with all the issues that people have with the RX8 that it’s not worth having, but many people do love to drive this car.

Be ready to go through some difficulties with all the issues that you will face driving this car, and be ready to have some fun because after all is said and done, it really is a fun car to drive. 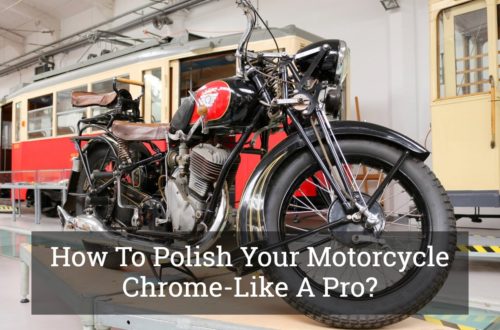 How To Polish Your Motorcycle Chrome-Like A Pro? 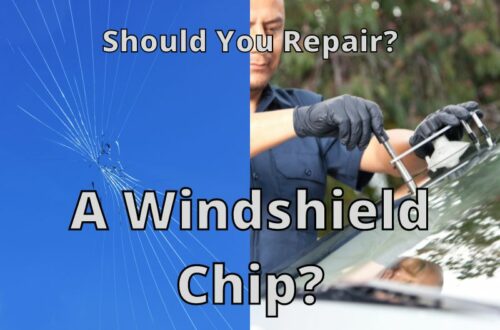 Should I Repair a Windshield Chip?

How to Change Rear Differential Fluid: Learn The Basics in This Post