If you are thinking of upgrading your car without the need to spend a fortune, one of the things you might want to consider is the replacement of your stock shifter. With a short throw shifter, driving your car will be more enjoyable experience. It will adjust the height and length of the shifter, allowing you to have it customized based on what you are most comfortable with.

In the rest of this post, we’ll teach you how to install a short throw shifter. It can be quite challenging, but once you know the right steps, it will be a lot easier. Be patient as this can take quite a while. Once you are done, you will have a rewarding feeling, knowing that you did it without asking help from a trained mechanic.

Here are the materials that y﻿﻿﻿ou need to prepare for the installation of a short throw shifter:

Step-by-Step Guide on How to Install a Throw Shifter

After preparing the required materials, here are the steps that you have to follow. Before we discuss the steps, watch the short video below that shows the replacement of a stock shifter from a Mustang:

In this section, you will learn more tips about short throw shifters, making sure that its installation will be a snap on your end.

Now that you are done reading this guide, I hope that you were able to learn the basics of how to install a short throw shifter. Like other car DIY tasks, it might seem intimidating at first. To be honest, it does not sound easy, but once you are already doing it, you will realize that it is doable. No more need to pay someone to do the job for you!

Have you tried replacing a short throw shifter before? How did you do it? Feel free to share some tips below. 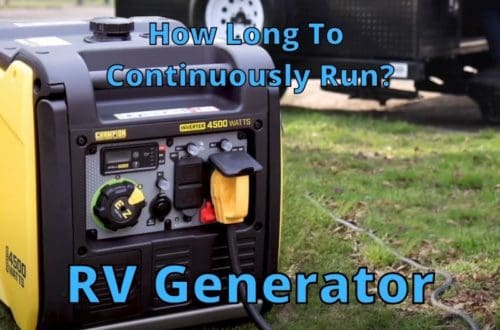 How Long Can You Continuously Run An RV Generator

Do Car Brakes Work With The Engine Off? 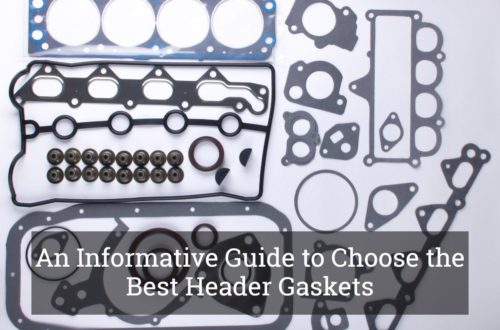 An Informative Guide to Choose the Best Header Gaskets