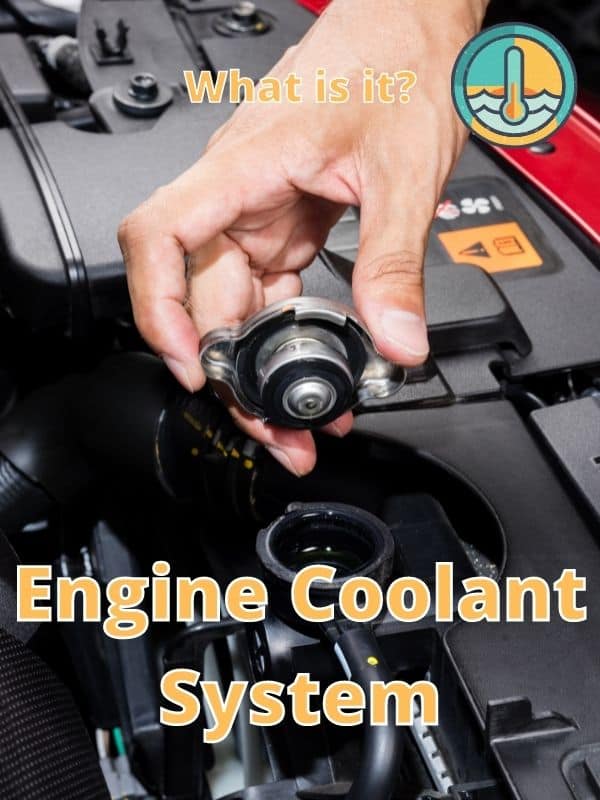 The engine is cooled by oil and coolant. I have been in a car several times when steam and smoke started to come from the engine. Then I know it’s time to pull over and figure out what is going on.

An engine cooling system uses coolant to absorb heat from the engine block. This hot liquid is then pumped to the radiator by the water pump where it can cool down. Heat is released when air is passed over the radiator. Then the process starts over.

The engine can maintain an optimum temperature for best operation when the right motor oil is used internally in the engine and then coolant can be pumped into the passages of the engine block efficiently. If all components in the system are in good condition the engine will work well and not overheat.

Importance of the Cooling System

In a nutshell, a cooling system is important because it prevents extremely high temperatures that can cause the breakdown of the engine. If the temperature is not managed efficiently, this could lead to speeding up the damage to the components of the engine, compromising the overall performance of your car and even your safety.

For a better understanding of its importance, let us look at an example. Let us say that you have a car with a 4-cylinder engine. On average, it will generate 4,000 controlled explosions in a minute. These explosions will inevitably produce heat. To be able to control the high temperature, the engine cooling system will assume a significant role.

Before we tackle the different parts of the system, let us first have a look at the two types that are available and how they are different from each other.

This is what you can find in most modern vehicles, basically because it is assumed to be the better option of the two types. In this case, there is a fluid that passes through the pipes of the engine to absorb heat and provide a cooling effect.

Once the fluid is overheated, it will be transported to the radiator and the surplus of heat will be released into the air.

On the other hand, in the case of this type, there are aluminum fins that surround the engine. When there is too much heat in the engine, there is a fan that will blow air into the fins, directing air away from the cylinder and cooling it down.

Below are some of the most important components of the engine cooling system, as well as their individual functions. To start with, watch the short video below for a primer of what will be further discussed in the rest of this post:

This is considered the heart of the engine cooling system. As long as the engine runs, the water pump will keep the constant movement of the coolant. There are several ways by which it can be driven by the engine, such as through a timing belt, serpentine belt, or fan belt.

The water pump is made of housing, usually cast aluminum or cast iron. It also has a pulley and an impeller. More so, to keep the fluid inside and to prevent leaking, the water pump comes with sealed construction. Through the use of a centrifugal force, the impeller will make the coolant circulate.

This heat exchanger has the main function of transferring the excess heat that is produced by the engine. It has different parts, which include an inlet port, outlet port, drain plug, and radiator pressure cap. From the water pump, the antifreeze will be circulated all the way to the radiator.

The radiator can have different designs and can be made of varying materials. The tubes can run either horizontally or vertically. In the case of older car models, the radiator has a copper core and brass tank. On the other hand, in the case of newer cars, the system is made from a combination of aluminum and plastic, which are known for having better efficiency.

The radiator is equipped with fans, which can have different designs. The fans can be one or two. They are designed with a cover to prevent injuring the finger and to also direct airflow in the direction where it is needed the most. Once the fan stops spinning, the temperature of the engine will start to rise.

This valve has the function of regulating the amount of coolant that flows and maintains the right operating temperature. As shown in the video above, the main parts of the thermostat include a frame, charge cylinder, main valve, main spring, bypass valve, and secondary spring.

The thermostat will open only once the running temperature is achieved. It is at this point that the antifreeze will circulate in the cooling system of the engine.

It comes with a sealed copper cup with wax and a metal pellet. When the thermostat registers a higher temperature, the wax will expand. The piston will be pushed into the spring, the valve will open, and the coolant will enter.

This is the part of the cooling system that is responsible for detecting the temperature of the engine. The data provided by the sensor will be used by the engine’s computer to determine ignition time and fuel injection, as well as for the control of the radiator fan. There can be one or more sensors in an engine.

Technically speaking, this is not a part of the entire cooling system. Rather, this is what makes cooling possible. It exists in the form of liquid or gas. This is what passes through the components that have been mentioned above, making it possible to regulate the temperature of the engine and prevent overheating.

Now that you are done reading this post, it is assumed that you are already knowledgeable of how the engine cooling system works. As discussed above, there are different components that are involved.

They work collectively to process the coolant and allow it to lessen the engine’s temperature to maintain the peak performance of your car. 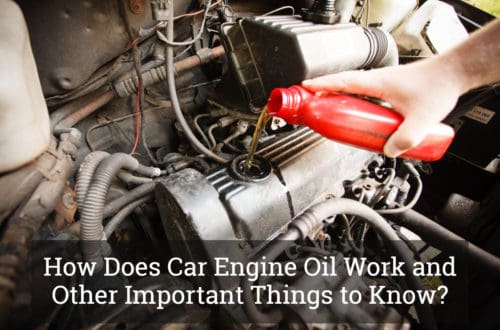 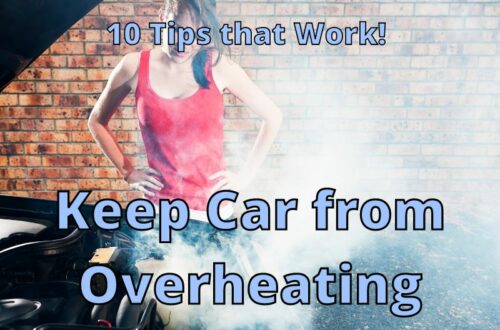 How to Keep a Car from Overheating: 10 Tips that Work! 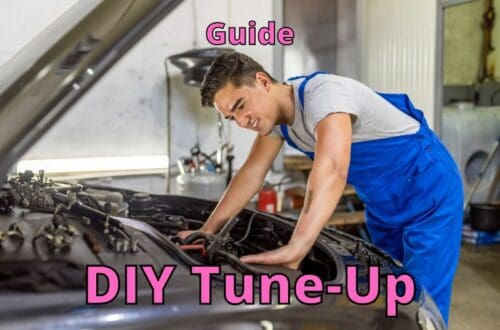