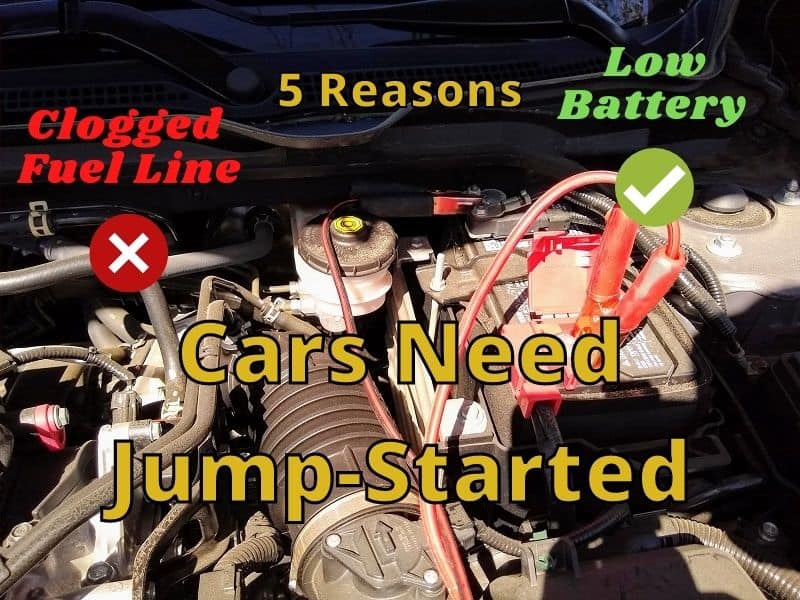 It’s everybody’s most mundane nightmare—you go out to start your car, and the car doesn’t run. It looks like you need a jump start. It’s a common problem that almost everyone runs into at one point or another after learning to drive. Still, few drivers understand why this happens – unless they also happen to be mechanics.

The most common reason a car might need to be jump-started is a weak or dead car battery. This is what most drivers run into, especially in cold weather. Other problems that could require a jump start are malfunctions in the starter or alternator, dirty spark plugs, and clogged fuel lines.

Knowing the potential causes of a car not starting can help you determine your next step if this ever happens to you. Read on and find out more about the different reasons a car might need a jump start.

5 Car Problems That Lead to a “No-Start” Scenario

There are several different kinds of car problems that can ultimately lead to a car not starting when you turn the key in the ignition. Most of them are related to the ignition system or the part of the car that fires the engine under electronic command from the key in the lock and cylinder.

The first assumption most people have when they have to jump-start their car is that the battery died, and it’s a good one—it’s the most common form of trouble you’ll run across that can cause your car to have problems starting up. If the car doesn’t start after being jump-started, though, you might be looking at some more complicated mechanical problems than a simple battery swap.

Here are the most common forms of car trouble that can lead to a driver needing a jump start:

Since spark plugs are a somewhat delicate electrical component (and cheap), it doesn’t take much to cause a misfire in the spark plugs if they’re older or damaged. Changing them out as a set is an excellent way to troubleshoot a no-start problem that has been determined to be unrelated to the alternator, starter, or battery.

Alternator problems are often diagnosed once a car’s battery is determined to be operational yet still won’t hold a charge. You can often see more subtle indications of alternator trouble before the car completely fails to start, such as indicator lights in the dashboard or electrical problems, such as a flicker in the headlights.

Many other issues can cause a car to refuse to start beyond these five reasons, but these are some of the most common ones you’re likely to run into in your own driving experience. If troubleshooting any of the above systems doesn’t yield results, the problem is likely something more obscure, such as an electrical malfunction.

When A Car Can’t Be Jump Started

Sometimes a driver will think that their car battery is flat and get a jump start only to find out that the jump start can’t get their car going again. A jump start is typically only useful if a car’s battery is dead or the alternator is bad—many other issues with a car’s ignition system will prevent a car from being started even if a jump start is provided.

These are some of the systems that may be involved with your car if a jump start doesn’t solve the problem:

While a driver can sometimes replace the battery or spark plugs on their car easily enough to get the car running without a jump start, looking into these other problems in the case of an intermittent start or start failure involves more intensive diagnostics that are best left to an automotive technician.

A professional knows how to read error codes in the car’s electrical system and can pinpoint the location of the problem much quicker than a layman can.

Can Jump Starting Damage a Car?

Many drivers are reluctant to try to jump off their car if they aren’t familiar with the procedure for doing it because of the threat of accidentally causing damage to the vehicle’s electrical systems if it is done incorrectly. While it’s a relatively simple procedure, the high voltage involved, combined with the technical knowledge necessary, intimidates some people from ever attempting it.

This is a realistic fear, as a jump start—even when performed correctly—can damage one or both cars involved. Accidentally connecting jumper cables in reverse can damage the battery of either car by causing a sharp spike in surging voltage.

The threat of damage isn’t limited to jumping off cars improperly, however. Just the effort of trying to start the second car can cause transient voltage spikes capable of damaging the more delicate of a car’s electronics systems, especially if they are aftermarket systems without surge protection.

To help reduce the chance of causing unnecessary damage to the electrical system of either car, it’s a good idea to turn off all auxiliary electronics while jumping a car off, including the headlights (which are particularly susceptible to electrical damage from overvoltage).

Using a jump-starter battery can be one of the safest ways to jump-start a car. I bought a battery jump starter that worked for me several times when my car failed to start. Once you learn how to use it, it’s fairly simple and has worked well for me.

I’ve found that you do need to make sure that the battery is charged all the way for it to be effective since a low-starter battery won’t work on all occasions. The nice thing is you can charge it in your car from a USB port.

How to Safely Jump Start a Car?

If you find yourself in a position where you need to jump-start your car, you must know how to do so safely. Cars run on a high enough voltage to cause severe injury or death to a person if they accidentally touch a live wire.

The following steps walk you through the method for jump-starting a car safely:

Hopefully, at this point in the process, you will end up with two working vehicles that run.

If you don’t specifically remember leaving on your cabin lights or some other operator error that might have accidentally run your battery down, this is the point when it’s a good idea to run your car over to the auto shop (while it’s still running) and see if a mechanic can at least test your battery and alternator for you.

Keep in mind that if your car’s starting problem is an alternator, that jump-start is only going to last to your next destination.

A jump start can temporarily solve the problem of getting from point A to point B if you discover your car won’t start, but for many car problem scenarios, it is only a bandage for the issue, not a cure.

Only in some situations, like if you leave your interior lights on overnight and run your battery flat, can you jump-start a car’s battery and not experience any further issues with the car starting again.

Once you’ve managed to get your car jump started, the first place you should drive it is to an auto repair shop so that a real professional can take a look at it and figure out what the source of the malfunction is. At the very least, if you had to jump your car off after running your battery dead, a mechanic can verify that the battery still has enough power that it doesn’t need replacing.

It’s essential to address the problems causing a car to need to jump off for a few reasons:

The most important thing to remember is that a jump start is just to give your car enough power to get you to a mechanic. It isn’t a method to rely on to limp your car along for days or weeks. This isn’t just a matter of convenience but a matter of safety as well.

Knowing how to jump-start a car (and, more importantly, having the tools on hand to pull it off and the gumption to attempt it) can quickly take some out of that knee-jerk anxiety of finding out that your car won’t start. But unless you know how to do so correctly, you can potentially cause more problems than you solved. Not only that, but you can also potentially damage someone else’s car in the process. 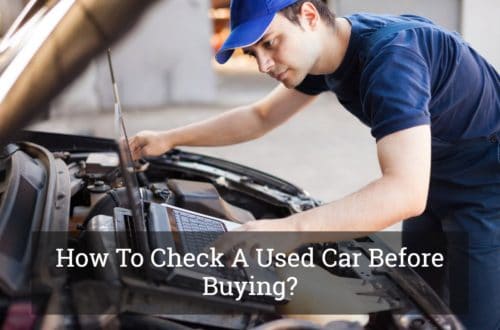 How To Check A Used Car Before Buying? 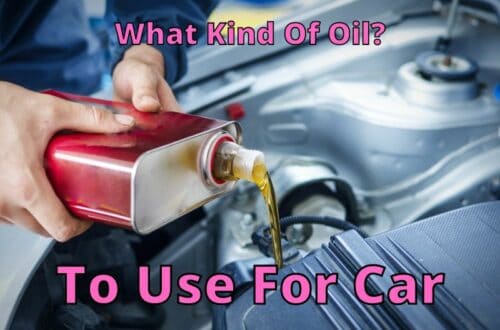 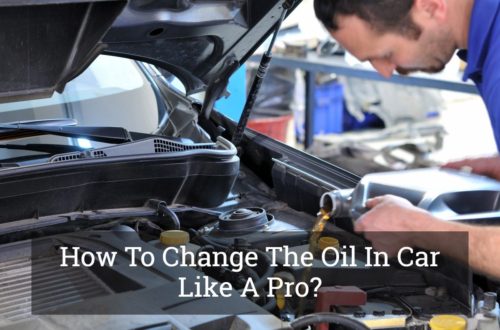 How To Change The Oil In Car Like A Pro?