Your vehicle’s battery gets overworked whenever you make short trips, with continuous starting and stopping. This is true, especially during winter when the heater, heated windows, headlights, and the wipers are being used all the time. When this happens, more current gets drained from the battery and it eventually will not have enough power for the starter motor, resulting in a flat battery.

Having a flat battery can easily be prevented if you get yourself a car battery charger, an affordable but very useful accessory. In this post, we will be talking about everything you need to learn about using a car battery charger. Things like how to charge a battery, as well as connecting the battery to the charger and how it works will also be discussed. If you want to know more, read on.

How Do Car Battery Chargers Work?

Basic home chargers utilize a rectifier and a transformer, which changes the main 110V or 220V alternating current to 12V direct current. This process allows the main current’s supply to provide a current for charging, in which the rate is determined by the battery’s overall state. For batteries in good working condition, the charge rate is about 3 to 6 amps using a basic home charger.

You will know when a battery is dying, it no longer accepts any recharging. In addition, it will not be able to hold any charge. Generally, car battery chargers come with high and low switches, allowing you to choose between 3 or 6 amps. This would come in handy, especially if you want to do overnight charging at 6 amps instead of a longer 3-amp charge.

Most car battery chargers have an indicator, either a gauge or a warning light, which shows the rate of change in amps. It should be noted, however, that all mains lead on most car battery chargers must be fused. If it is not, you might want to consider using a 3-pin fuse plug. For additional precaution, try fitting a line fuse cable to the car’s battery.

How to Charge a Car Battery

You will be able to find a wide range of car battery chargers that come with different charge rates, usually from 2 amps to 10 amps. The higher the output is, the faster it is to charge a flat battery. However, you should be aware that fast charging is slightly undesirable because it has the tendency to buckle the battery plates.

In case you are not yet familiar, the loads imposed on the car battery might be gauged just by determining the amount of current used by the different electrical components. For example, a heated rear window takes about 8 to 10 amps. Headlights, on the other hand, take about just the same.

In theory, a fully charged car battery that does not take any current from a generator, should be able to work the starter for around 10 minutes, the headlights for around 8 hours, and a heated rear window for around 12 hours. Once the vehicle’s battery approach full discharge, you would notice that the light glows a little dimmer and will eventually go out all at the same time.

Other than the cold water and short trips, another major cause of car battery failure would be using a dynamo instead of an alternator. The reason is that, in most cars, the alternator generates more electricity, as well as charges better especially during low engine speeds. The best way to address this issue is to test your battery using a hydrometer regularly.

How to Connect a Battery Charger

If you notice that you already have a defective car battery, you may need to consult a battery specialist. However, if you think that you can successfully do this on your own, you just need to follow the above steps. They are all very easy to accomplish and you just need the patience to wait for the charging to come to completion. 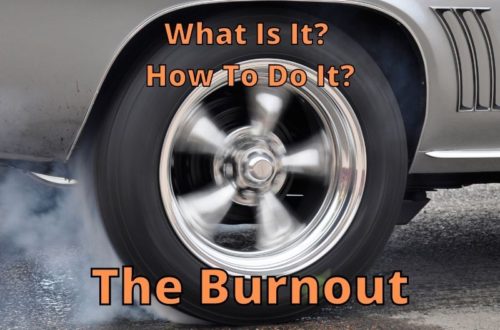 A Car Burnout [What Is It? How To Do It] 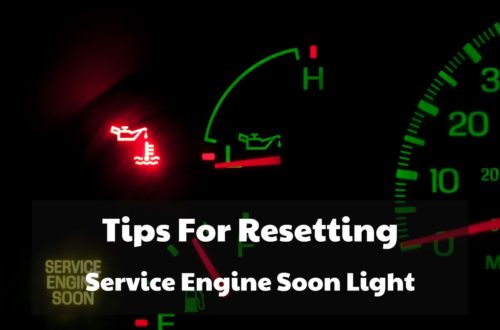