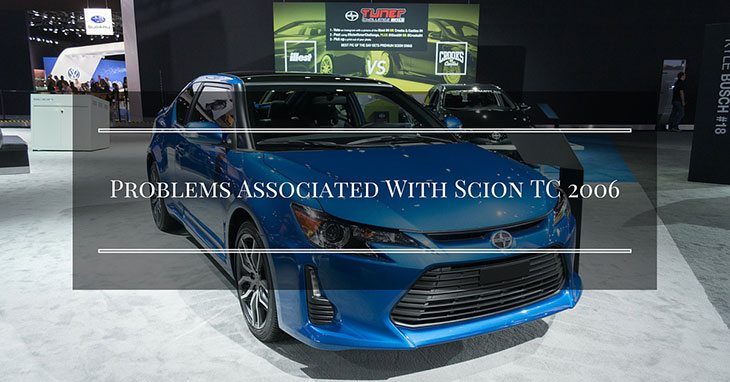 The Scion tC2006 had enjoyed one of the top spots in the industry as it was once sold as a popular sports compact coupe back when it was released as a 2005 model. However, the success of sales for the tC2006 from Toyota was short lived. Even though the car delivered on its brilliant performance and efficiency, customers faced several issues with the model.

The common issues of tC2006 and the inconsistency in the model designs led Toyota to come up with newer models for the car. Even though advancements were aimed, the car failed to get as much popularity as it did with its 2006 model. This sports compact coupe was supposed to deliver style and exemplary performance instead of which it ended up screwing Toyota’s image and annoy thousands of customers.

The underlying problems are the main reason why car experts, as well as we know, warn against getting a tC2006 or its successors.

The very first issue that has been faced by the hundreds of tC 2006 drivers is the mileage inconsistency. If you too had been driving the tC 2006, you might have observed that the car models have different mileages even after using the same engine and having the same fuel capacity. 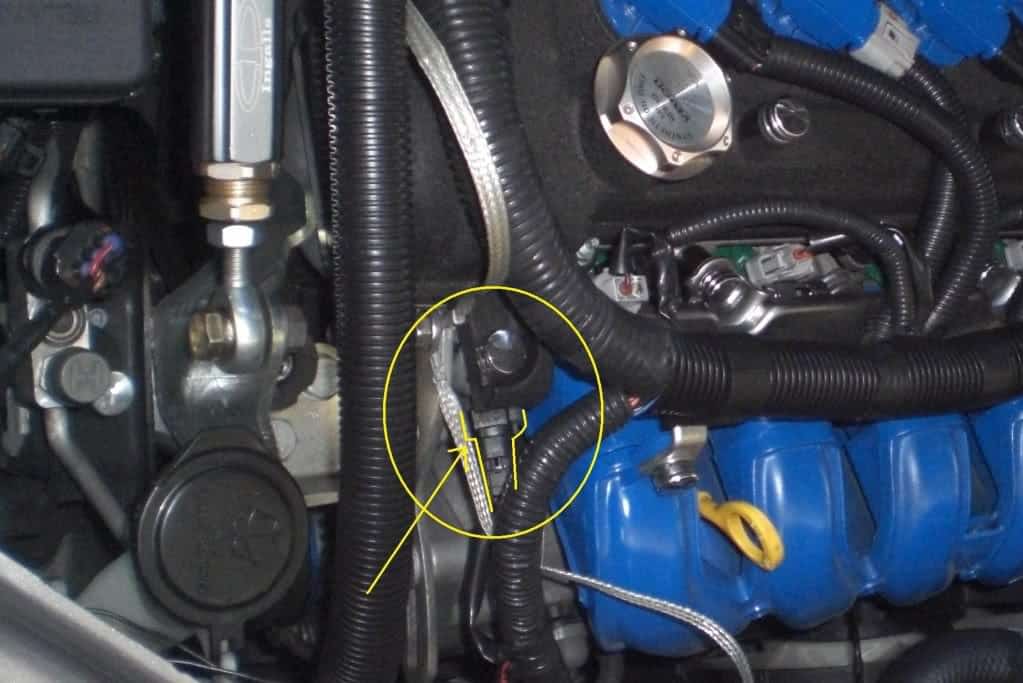 Hundreds of tC users and our experts as well agree to the fact that some rattle is produced in the car. A rattle could be a result of the loose license plate, hatch or sunroof. Several customers reported that it wasn’t anything major, and a visit to the dealer did make it alright.

On the other hand, there were a few customers who couldn’t get rid of the issue even after part replacements. Therefore when it comes as common to hundreds of cars, the design of the tC 2006 indeed comes to question.

2. Not Good for Snow

Another common issue associated with almost all Scion cars and thus tC 2006 as well is its inability to be driven in snow. The car is well designed, but the tyres and rims are just not suitable for the task. Therefore, to drive in the snow and to avoid getting stuck, you would need to get new rims and tyres for your Scion tC 2006. 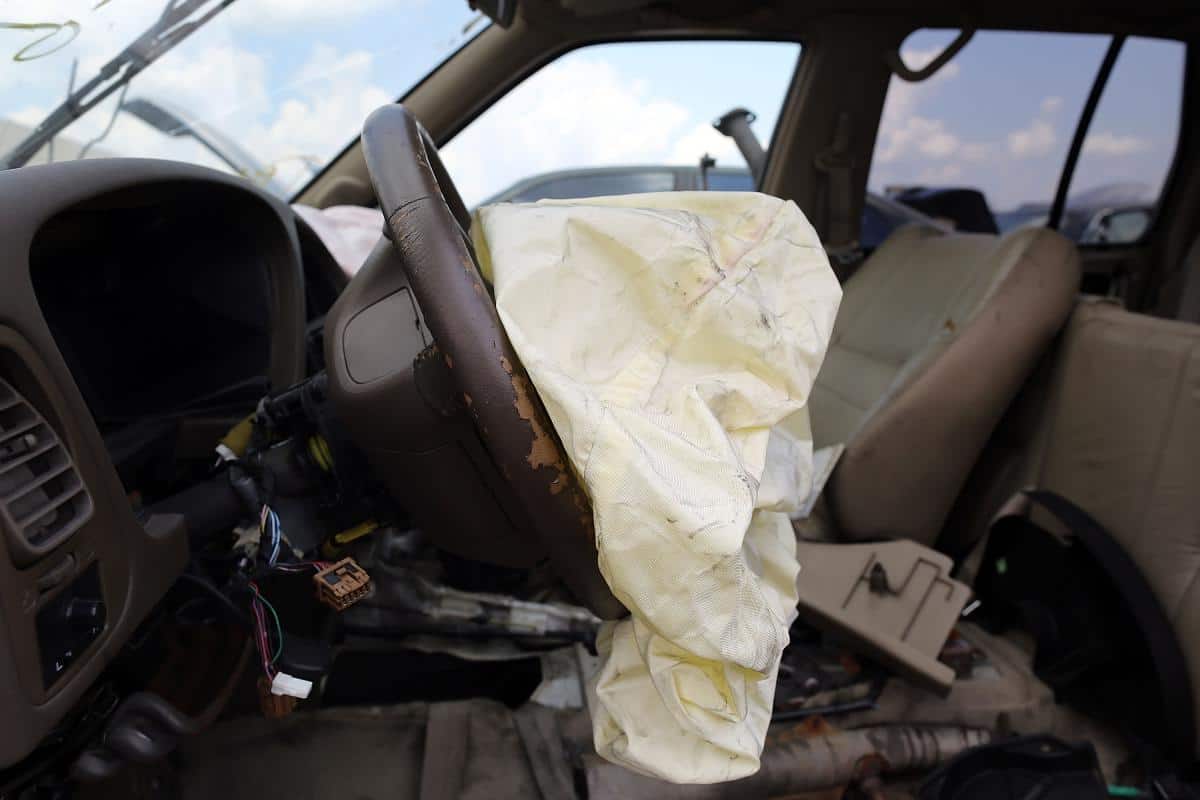 Even though Toyota was once considered a reliable brand, it did give up on its image by trying making low cost good looking cars. tC 2006, therefore, ended up having a low-grade cabin and car interiors. The car was found to have interiors that would get damaged or even break, by several customers and car experts.

The tC 2006 has a drive by wire system which is why one of the major problems is a throttle delay. Several customers have experienced a delay in response time of throttle even after several visits to the factory/dealer. Grounding Kits seem to help out, but this issue is more like a manufacturing defect that has not been addressed. 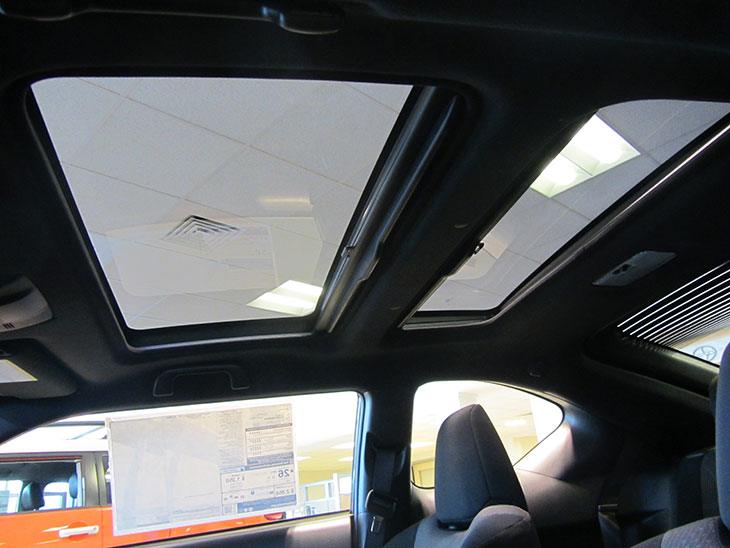 Another common issue that you might be facing (as numerous customers) is that of the sunroof safety mechanism. The sunroof had been programmed to open up if any mechanism stops its closing. However, the very same safety mechanism has proved to be quite the loss.

The sunroof if tried to press down on wind deflector, opens up again because of its safety mechanism. So what was designed for safety has been an irritating defect for the tC 2006 customers. The defect could not be rectified by the dealers as well.

Now this is something that we found uncommon but persisting. The clutch pedal of the tC 2006 was unresponsive to quite an extent. The previous customers reported that there was some play in the clutch pedal before the clutch could be engaged. Bump stop for pedal does make it better, but this too seems to be another consequence of poor design and manufacturing.

The clutch with time gives another issue in tC 2006- an annoying squeaky sound. Even though it can come from the engine bay, it has been observed that several tC 2006 customers have experienced this clutch issue. 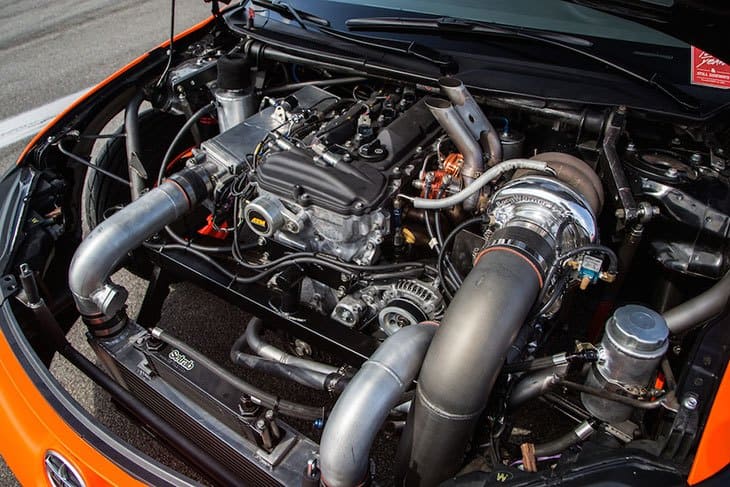 Even though it is a compact coupe and the engine design promised efficiency, seven out of every twenty customers reported that the engine did not perform as per expectations after some time. The engine of this tC 2006 is noisy to some extent, and its lack of efficiency has been the major reason behind the varying mileage of the models.

Failure of the water pump, the build-up of sludge as well as erratic cooling of the engine after just a few months of the purchase are some of the common engine related issues faced by numerous tC 2006 customers.

Perhaps the most common issue related to the engine of the tC models (including the 06 model) is that they consume a lot of oil. Several annoyed consumers reported that they put in quarts of oil but found the oil reading low within a week. Even after getting it checked for leaks, none could be found.

SO if you do have the tC 2006 or any other subsequent model, you might experience excessive oil consumption by your engine. 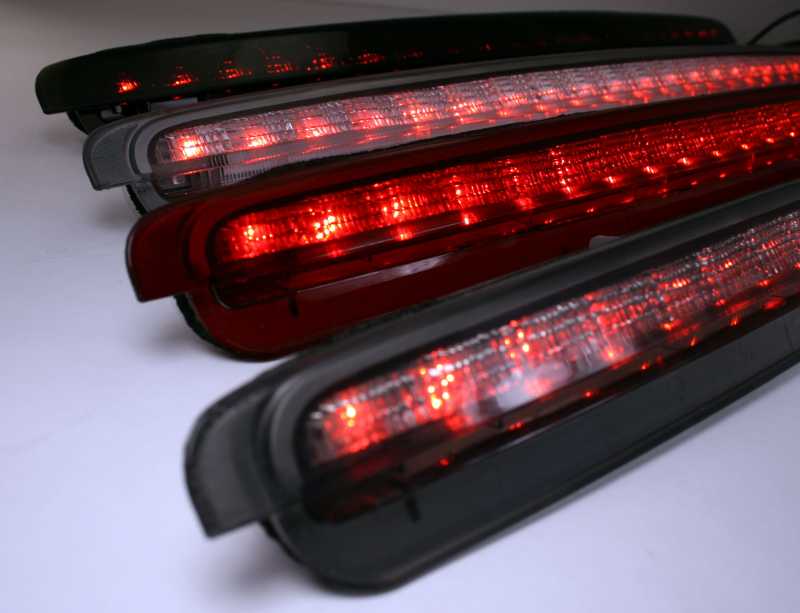 Even though there are several other defects as reported by the customers, these were the most common of all. While some of them have been overcome in the subsequent designs and models, not all the issues could be resolved which is why Scion is slated to end its manufacturing by 2016.

The Scion tC 2006 was launched as one of the most popular stylish coupes that were expected to rock the market. However, Toyota tried too hard with its 2006 model and ended up compromising on quality to accommodate affordability. The car did perform well and provided benchmark test results for the first few months. But as time passed, several problems crept in, and hidden defects came to light.

Summing it up, we found numerous manufacturing as well as reported defects for the Scion tC 2006. The car does a great job delivering on its look and performance for a few months, but even regular factory or dealer visits after that do not help in resolving the underlying issues. Instead of getting a Scion tC 2006, you can get another model (except 08, which proved to be worse) or better, another car make to enjoy a smoother experience and service. 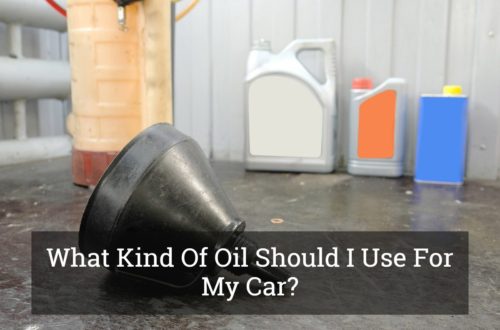 Clutch Fluid vs. Transmission Fluid: Is There a Difference? 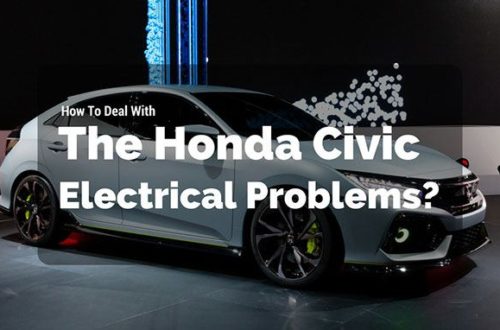 How To Deal With The Honda Civic Electrical Problems?