The dynamo is a powerful yet simple type of generator, which interestingly, was fitted to older vehicle models. Nowadays, most modern vehicles are fitted with an alternator. You may think that the battery provides power for your car, but that’s not always the case. While the battery provides electricity to start the car, it is the dynamo that generates energy that feeds the electrical system.

In this post, we will be discussing everything there is to learn how to fix a dynamo. We would also be talking about how it works, as well as how to remove and inspect it. We hope that after you have read this post in its entirety, you will be able to perform this relatively easy task on your own. Read on if you want to know more.

A Guide on How to Fix a Dynamo
How Does a Dynamo Work?
What Causes Dynamo Failure?
How to Reassemble the Dynamo
How to Remove a Dynamo
Conclusion

How Does a Dynamo Work?

Before we proceed with the discussions, we first should talk about how a dynamo works. A dynamo is an electricity generator, particularly producing direct current. Typically, the stator is the permanent magnet while the rotor, often called the armature, is wound and is connected to a commutator. This also has a set of electrical connectors, known as brushes, that are made of carbon.

Electromagnets, often called field coils, are stationary in a dynamo. Typically, the current is generated in the armature, which is generally considered an extra set of coils that are attached to the shaft and turns inside the field coils.

In principle, how an alternator works is the same as that of a dynamo. However, the current proceeds into a commutator, which is a metal ring divided into segments linked to the brushes fitted in spring-loaded guides. With this, these two fragments touch the pair of carbon brushes and eventually feed current to these brushes.

As your engine’s armature turns, the direct current also changes its direction. However, by that time, other pairs of segments are already under the carbon brushes, in which the new pair is now wired up in a different direction. This process gives way for the current to come out towards the same direction.

This sparking is likely the cause of quick wear of the commutator, which tends to pit the surfaces of its segments. In worse cases, the solder that is found in between the windings and commutator segments melts, which then causes the decrease in output. Loss and decrease of output from the dynamo will certainly drain the battery simply because the current is not being replaced.

The ignition light, which glows faintly, normally gives the warning that there is a decrease in the generator output. You may want to check the fan belt, if the ignition light turns on and it stays on. However, if you notice that the problem originates from the carbon brushes, you need to disassemble the dynamo to perform further inspection and if necessary, repairs.

Performing inspection should be a lot easier if your vehicle’s dynamo is already fastened securely, which ensure that the whole unit will not be impaired. To inspect if there is wear on the brushes, you need to remove the endplate, in which they have been mounted. In older models, on the other hand, you need to remove the metal band found on its casing.

The dynamo is typically linked together by lengthy bolts through the length of its casing. The heads extend from the endplate and they come with screwdriver slots. You need to unscrew these heads to remove the endplate and give it a soft tap using a soft-faced hammer to be able to remove it. You may also grasp it gently using a screwdriver that is thin-bladed.

How to Reassemble the Dynamo

Here’s what you should follow in reassembling the dynamo:

How to Remove a Dynamo

Removing a dynamo could be a very intricate process and we are here to help you do this job right the first time. Here’s what you should follow:

If you found that your dynamo has wear on both the carbon brushes and commutator, it would be in your best interest to have it fixed, whether by a professional or on your own. Lucky for you, we have provided you with everything you need to know on how to fix a dynamo, as well as the step-by-step instructions on how to remove and reassemble it back into the ﻿﻿engine. 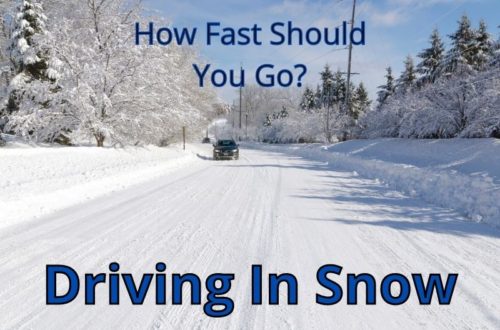 Why Does My Car Shake When I Turn? 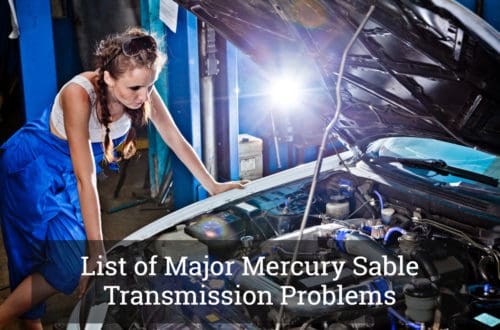