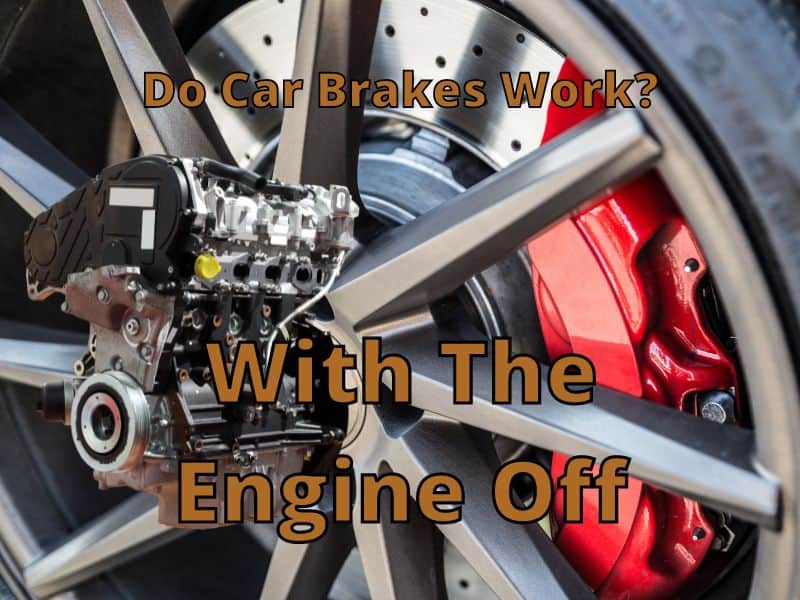 The automobile braking system: the one safety feature on every car that needs to be in proper working order. It would probably be safe to say that you depend on your brakes as much as you depend on the car itself. Maybe more. Sometimes, though, there are odd times when you need the brakes to kick in.

The car brakes still work with the engine off, but they will not work the same as they would under normal driving conditions. Instead of being engine-assisted like normal driving, the braking pressure will only come from the pressure you put on the pedal.

To understand this, we need to look at how the braking system works.

Will My Brakes Work Without The Engine Running?

The braking system is augmented by a vacuum booster that allows proper braking with minimal input from the driver. This booster relies on an engine vacuum to create an enormous amount of pressure.

Should your engine suddenly stop running, the pressure in the circuit quickly drops so that the braking force is only exerted by pedal pressure. This results in the pedal being extremely hard to press due to the lack of vacuum assist from the engine.

You may notice that if your car is idling and you press the brakes rapidly that the engine may start to run faster as it is trying to compensate for the power needed within the brake booster assembly. This is the engine’s way of pulling in more air to create the vacuum for the booster function.

If for any reason, your vacuum booster should fail or the engine itself stops running, you automatically lose the vacuum assist function. At this point, you will be able to stop the vehicle, but the amount of pressure it now takes to engage the brakes is coming directly from you, the driver, and not the vacuum booster.

So, yes, the brakes will still work, but they will not work the same as they would under normal driving conditions.

The automotive braking system, while simple in design, has come of age right along with computer technology. Today’s ABS braking systems use that computer tech to properly apply pressure to each individual set of calipers to not only slow but prevent an automobile from sliding.

The average modern automobiles of today have a braking system located on all four wheels and operated by hydraulics. Due to the law of gravity, when an automobile begins to brake, all of the braking forces shift forward to the front brakes and front wheels.

For the most part, the more efficient disc brakes are used on the front and drum brakes on the rear. Some of your more ‘high-end’ sports cars and luxury cars employ disc brakes on all four wheels, while most of the older model cars use the drum type on all wheels.

The hydraulic system that operates the brakes is a fluid-filled system composed of slave and master cylinders, all interconnected by pipes. When you depress the brake pedal, a piston in the master cylinder pushes the fluid through the pipes. This fluid, in turn, flows to the slave cylinder on the wheels and engages the disc or drum to slow the vehicle.

This particular setup provides constant pressure in all of the pipes, giving power to each brake. It also allows great force to be applied, much like using a long lever to move a heavy object.

Most current models of cars use a tandem system of master hydraulic cylinders; in case one fails, there is a backup to keep the pressure applied. These master cylinder pistons have to travel 4 to 6 inches in order to fill the slave cylinder, which only moves a fraction of an inch to apply the brake.

Today’s cars are also fitted with brake boosters. They operate on a vacuum pressure to help boost the pressure being applied to the master cylinder. This, in turn, makes an effort needed to apply the brakes ever so slightly.

It is the sole purpose of the brake booster to make braking as effortless as possible. Should your brake booster fail, it would be harder for you to press the brake pedal. Also, visible fluid leaks could be a sign that the booster or master cylinder is about to fail.

Today’s hydraulic brake systems also use what is known as ABS technology. Anti-lock braking systems ABS for short keep your vehicle from going into an uncontrolled slide. It accomplishes this by using several different components that make up the ABS ​​​​system.

These components consist of an electronically controlled pump valve that keeps each wheel’s braking mechanism properly primed with fluid. In addition, there are speed sensors located at the front and rear of the vehicle that allows more pressure to be applied to a certain wheel should it detect a spin condition.

The repeated sound coming from the brakes when you stop hard is the brake pads pushing against the rotor as they work to stop the car and prevent skidding. The car may feel like it is stuttering to a halt. This is the normal way the ABS system works.

If you hear or feel anything out of the ordinary, then check your brakes during normal braking and see if it still occurs.

ABS braking systems are pretty commonplace in today’s new vehicles. While ABS not too long ago was considered an add-on accessory, now it is viewed as a standard safety item.

What Type of Fluid Do Braking Systems Use?

A lot has already been mentioned about the fact that automotive braking systems work off of fluid pressure. But what kind of fluid should you put into the braking system of your vehicle?

The fluid designed for use in automotive braking systems is primarily a hydraulic fluid. This simply means that it is used under great pressures and extreme temperatures to move the various parts of the braking system. It is most commonly referred to simply as brake fluid.

While brake fluid function is relatively easy to understand, it is also important to know what​​​​​​​​​ the different types of brake fluid are:

Just as your car needs its oil changed at regular intervals, so too should the brake fluid be periodically changed. Over time the fluid can absorb moisture which will degrade the quality of the fluid, causing it to become less effective.

Most mechanics recommend that you change out your brake fluid every two years. Refer to your vehicle’s owner’s manual for the recommended change interval.

What Do The DOT Numbers Mean?

Now that we have determined that brake fluids fall into two categories let’s take a look at the several different DOT numbers that further define these vital fluids.

Here is a list of the DOT numbers and their boiling points.

It is important to know that DOT 5.1 brake fluid is a silicone-based product that does not absorb water. However, it can not be used in modern vehicles because it does not lubricate the ABS pump.

Now that we have determined that your car’s brakes will work without the engine running, it just goes without saying that your braking system needs to be in proper working order at all times.

Should you notice any abnormalities in your vehicle’s braking system, it is better to be safe than sorry and consult with a qualified mechanic that is familiar with your vehicle.

Should I Repair a Windshield Chip? 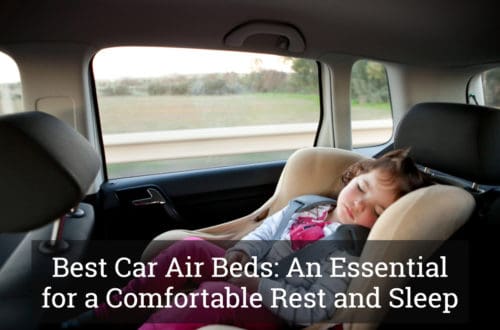 Best Car Air Beds: An Essential for a Comfortable Rest and Sleep 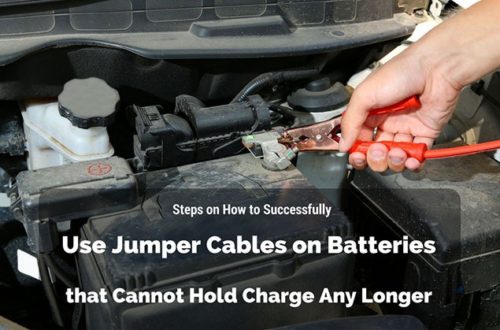 Steps on How to Successfully Use Jumper Cables on Batteries that Cannot Hold Charge Any Longer: What you Should Know