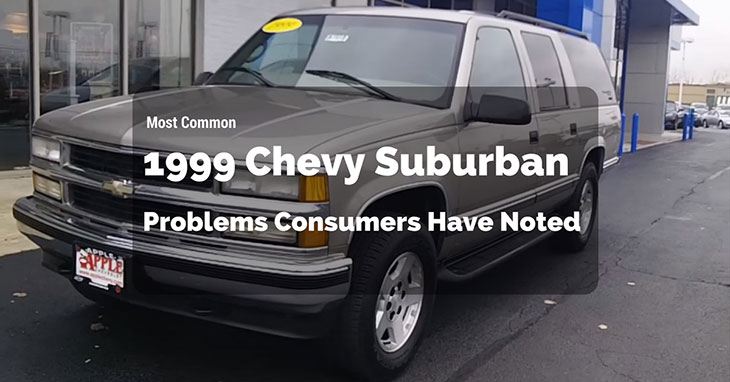 A tall body, a hatchback, Versatile, Great driving experience over all the road types and total comfort for the whole family, is a benchmark for a perfect SUV. Steering system free from every complication, problem free flawless and excellent transmission, efficient break system and a very low maintenance engine makes a perfect SUV. But some people luck out and get the kind of SUV that “runs forever without any trouble.”

In our blog today, let us take you on a ride of the 90’s era. Today, we are discussing the problems noted by the consumers in 1999 Chevy Suburban. This SUV is also known as GMC Suburban or holder suburban and manufactured under the Prestigious Logo of Chevrolet and it is the 8th Generation Car of the company. It is a four-door SUV with a front engine and a Rare/Four wheel drive.

Technical Service Bulletins (TSBs) are a diagnosis form. A TSB is issued by a manufacturer vehicle company when there are a number of occasions for any sort of an unanticipated problem. The consumers of 1999 Chevy Suburban faced very serious, common and critical issues in this car. Common Occurring Problem noted down by the consumers of this car is running down. 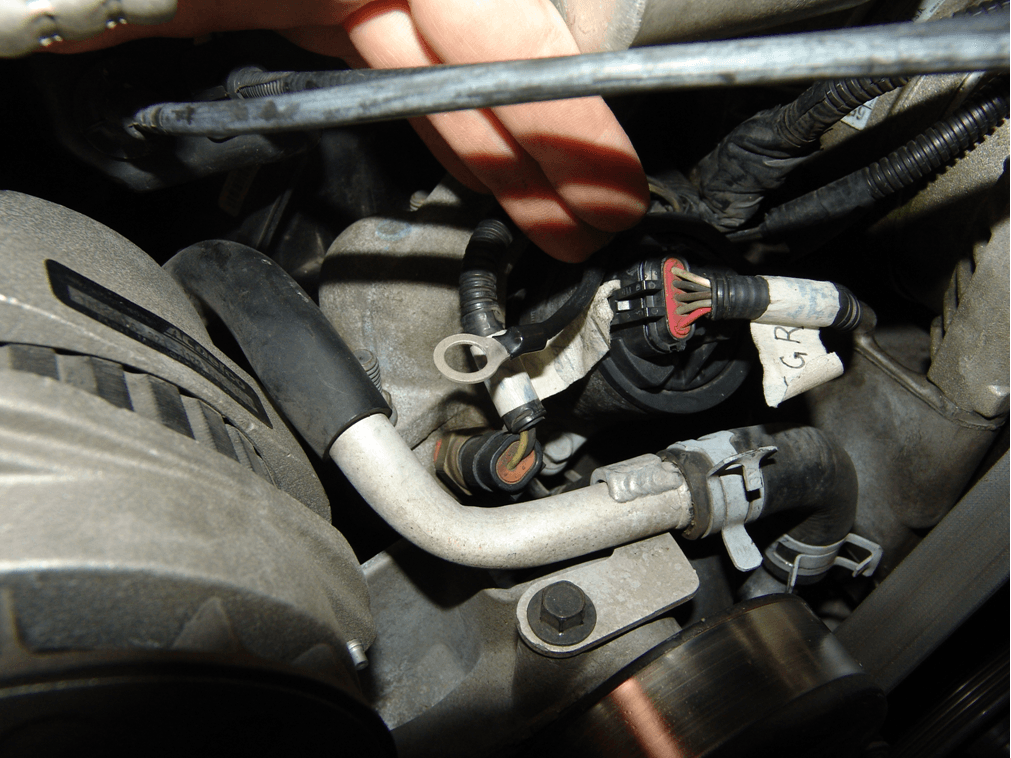 You go out one morning, and your engine will turn over, but it will not start. A Number of Chevy Suburban 1999 consumers faced this problem. At first, the consumers thought it a quick fix but even after replacing the starter, fuel pump, and fuel injector the problem is not getting over.

A stalling condition of the engine is developed. Sometimes, while driving up hills or using cruise controls at (60-70mph), Engine gets misfired intermittently. A ticking noise from between dash and engine caused a great inconvenience to its customers. 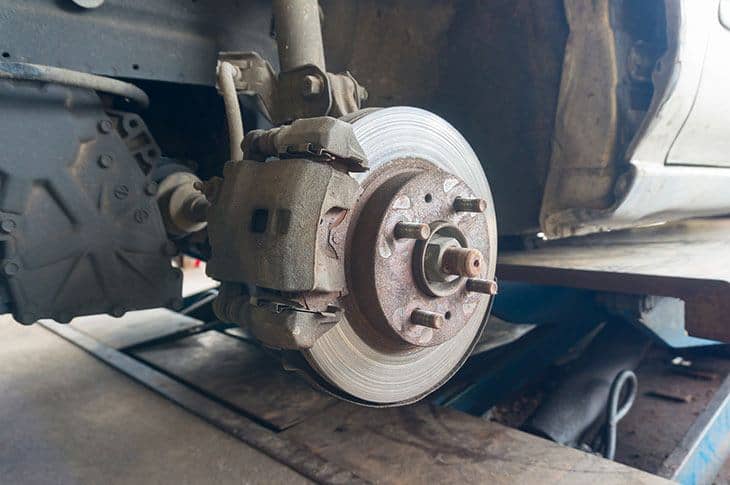 ABS (Antilock brake system) is active safety features designed to help the drivers on all types of the roads either wet or dry. A massive problem faced by the consumers of Chevy 1999 Suburban consumers is the hazardous braking system of this SUV. Fluid supply to the back brakes gets stopped abruptly.

The ABS get engaged while driving only at a speed of 5 mph. The failure of wheel speed sensor is another problem in the sensor’s wiring circuit which usually disables the ABS. It is awful that a report National Highway Traffic Safety Administration (NHTSA) announces 19 crashes and seven injuries to the consumers of this car due to this poor break system.

The function of the vehicle fuel system is to store and supply fuel to the engine. Fuel injection pump failure is a well-known defect of Chevy 1999 Suburban. This failure is the main reason which stops the vehicle and owes potential to an accident. Moreover, the melt connections to the fuel assembly are also common factors to increase this problem.

Also, the Engine consumed a lot of Gas. A lot of consumers suffered from a very foul gas smell from this car while driving. 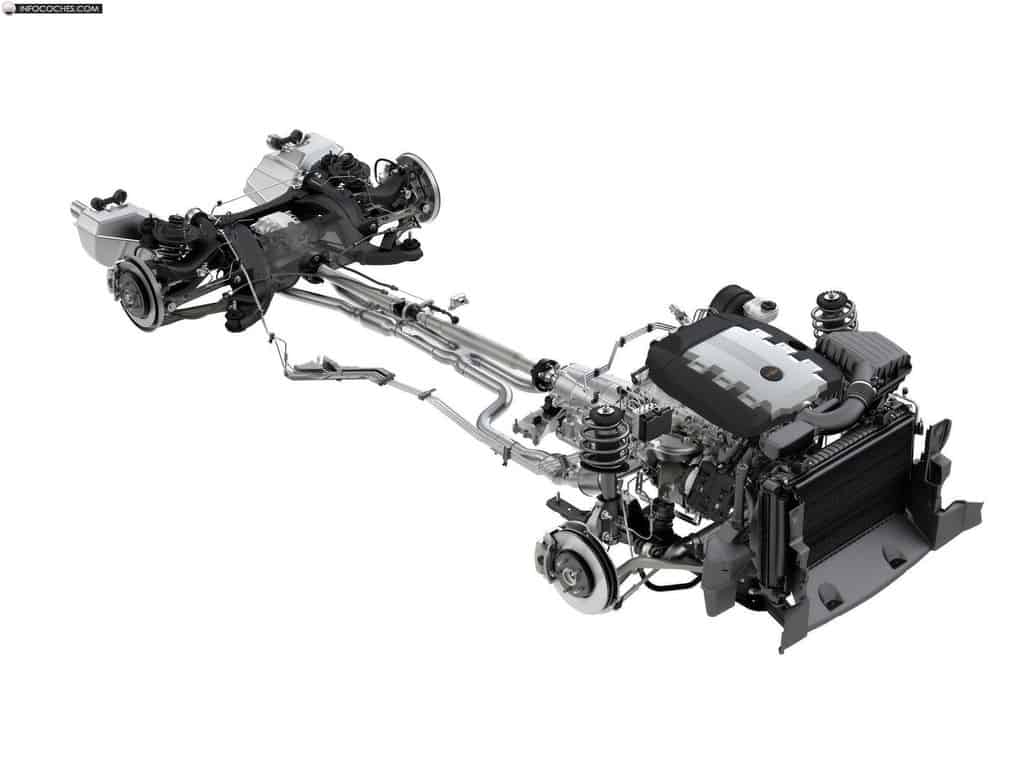 Intermittent loss of steering of this car makes the drivers feel that something has skipped or they are driving on the ice. At times, a very dangerous situation occurred in front of the drivers that the steering wheel got locked while driving through a curve.

Its consumers faced the problem of the failure of power steering at a speed of 60mph. Steering wheel slightly giggled back and forth at highway speeds. The steering wheel was going left to right but the vehicle did not move and wheels are still; was another notable problem by its consumers. 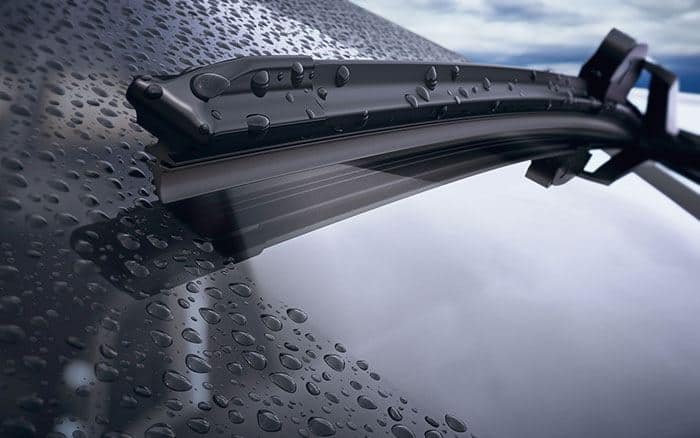 Windows and Windshields protect the vehicle’s occupants from the wind, rain, and dust. But squeaking windows produce an annoying and abnormal sound. Improper and intermittent working of windshield wipers and the motor was a common problem faced by the users of Chevy 1999 Suburban.

Another issue faced by its consumers is that the sound of the windshield motor is still audible, but the wipers are not moving. 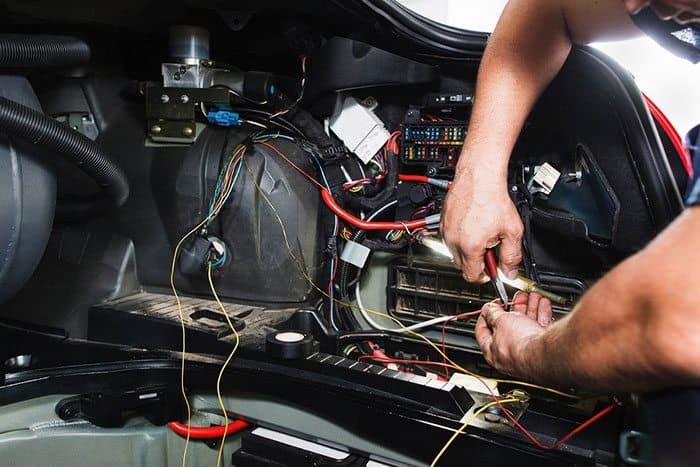 The electric system comprises a battery, starter, and alternator. The battery provides juice to the starter then the alternator gives the battery whose energy it needs to power the car. It is very outrageous that the problem of Electric failure occurred in a newly purchased vehicle.

The failure of the electric system will not let the car start. Leakage of the battery acid over the other components i.e. either on the broken line or air conditioning lines is a very common and serious issue faced by the Chevy 1999 Suburban consumers. As a result of such leakage, the air conditioning lines and brake system crashed.

The electrical problem of Chevy caused some Chevy1999 Suburban engulfed in flames.

To propel the vehicle forward axle assembly in a car is used. These axels are the direct links that transfer the power of an engine to the wheels. Live axles and leaf spring in the rear, being used in this Car.

The Breakage of the rear axle and Leakage of fluids from the rear axle are the most common problems noted by its consumers. At lower RPM (1500-2000), inline vibrations were felt by the drivers.

Another massive problem, which can put somebody's life in danger, is with the wheels of the Chevy 1999 Suburban. Numerous consumers have faced separation of the wheel from the car at a highway speed. Also, the tires of the car exploded at high speed which also shattered the glass windows of the car.

The tires of the car disintegrated into fragments while driving. Blowout of the air, without any visible change to the tire, was also a notable problem by the Chevy 1999 consumers.

Several consumers have gone through this serious problem; that even at the time of a hard crash, or collision, the airbags of the car did not get deployed. Serious neck and shoulder injuries were caused to the consumers due to such failure of airbag deployment.

Now another common problem is the quality of the accessories used in this car. In the internal part of the Chevy 1999 Suburban, the seats either make a twisting noise, or get a freeze. The heater of the side of the driving seat also created a problem for the consumers. Moreover, the internal Door locks freeze and the consumers complain that whether any cheap quality stuff is used in the vehicle.

Left and right rear door locks are often immobilized in the locked position, preventing the doors from being opened from either inside or outside. Beyond this, the failure of power door locks was another serious problem of the Car. In a case of fire, this failure can cause a great loss. 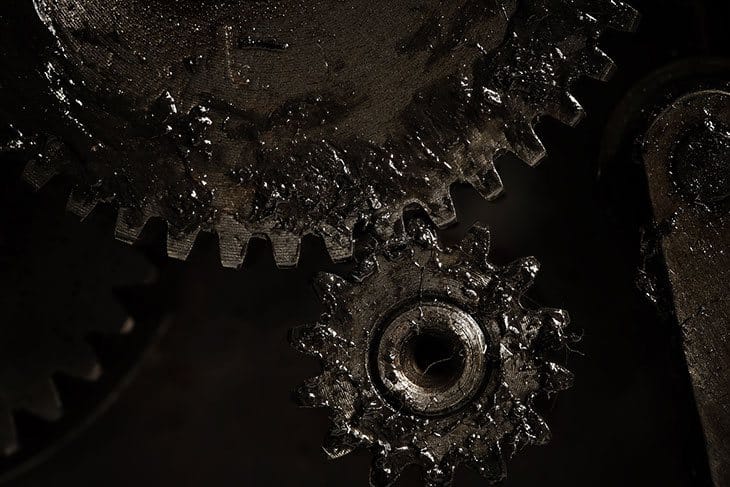 Periodically and Repeatedly, serious problems of Transmission slipping, grinding or jumping during acceleration were very common problems faced by the consumers of Chevy 1999 suburban. The locking up of the transmission in 2nd or 3rd gear either while driving in dense traffic or taking sharp cuts, caused serious problems for its consumers.

The shifting of gears was not possible as the transmission got locked. The failure of the break shift lock also caused serious injuries to its consumers. Due to the very rough, poor and uneven performance of the transmission system, a few consumers viewed it as Worst Auto Car Lot in the world.

Apart from the above mentioned common problems of 1999 Chevy Suburban Consumers, the unsatisfying services of the listed dealers or service stations, their stubborn behavior to the consumers and their incapability to fix the problem also caused a great inconvenience to its consumers. Expired warranty, again and again, replacement of the accessories became a headache for its consumers. Another huge disappointment for its consumers was the reoccurrence of the above-stated problems even after spending a lot of money on it.

So these were some of the disappointments and Common problems faced by the consumers of Chevy 1999 suburban. If you wish to have this SUV in your garage; before you proceed, you must inspect the problems mentioned above of this car. And if you have some issues about your transport share it to us. If you have found this material useful, then please visit our blo﻿g for more relevant and interesting information about the reviews of people who are facing problems with their means of transport. 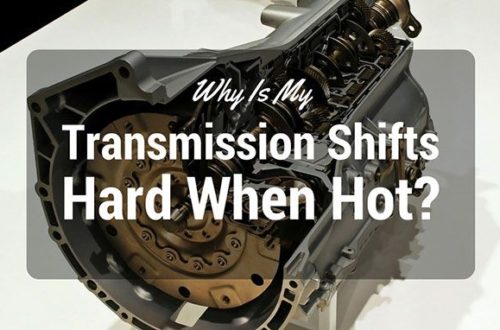 Why Is My Transmission Shifts Hard When Hot? 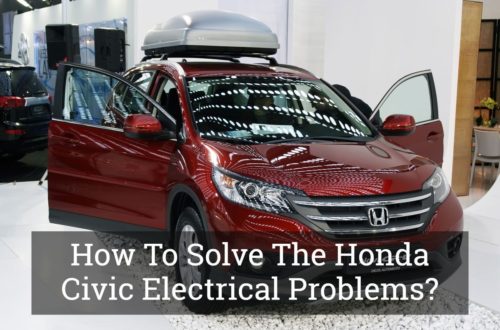 How To Solve The Honda Civic Electrical Problems?